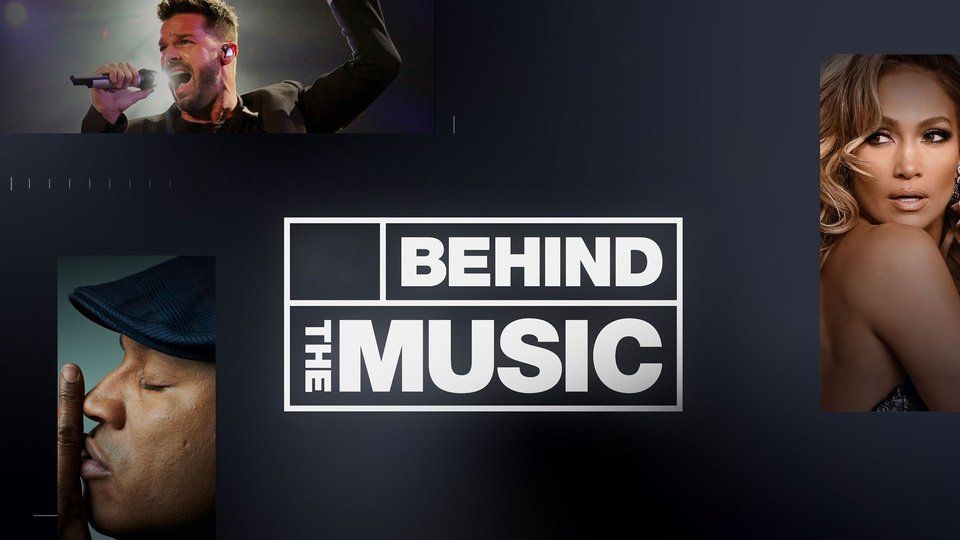 Behind The Music Premiere Date/Status

Behind The Music SEASON 2 Renewed On Paramount+


Behind The Music TV Series Information

PARAMOUNT+ ANNOUNCES ALL-NEW EPISODES OF "BEHIND THE MUSIC" TO PREMIERE TUESDAY, NOV. 29

· After three decades, Jennifer Lopez is at the very top of her game and shows no signs of slowing down. J.Lo reflects on key moments of her iconic career in music, film and fashion while celebrating her present with husband Ben Affleck.

· Boy George reflects on his meteoric rise from outcast to '80s global superstar with Culture Club. A tumultuous love affair, intense fame and addiction almost destroyed his career - but 40 years on, he remains an LGBTQ+ pop icon.

· Jason Aldean is a small-town kid turned country superstar who never backed down in life, and changed the country music genre forever.

· Remy Ma shares her journey to becoming the queen of New York hip hop. Her road to fame with the Terror Squad was paved with loss - a prison sentence almost ended it all - but her comeback inspired millions.

Behind the Music - Behind the Music is back! The groundbreaking and prolific music documentary series returns with several new episodes and the best of the vault remastered and updated for today's audiences with artist interviews, a creative refresh and reimagined visual style.