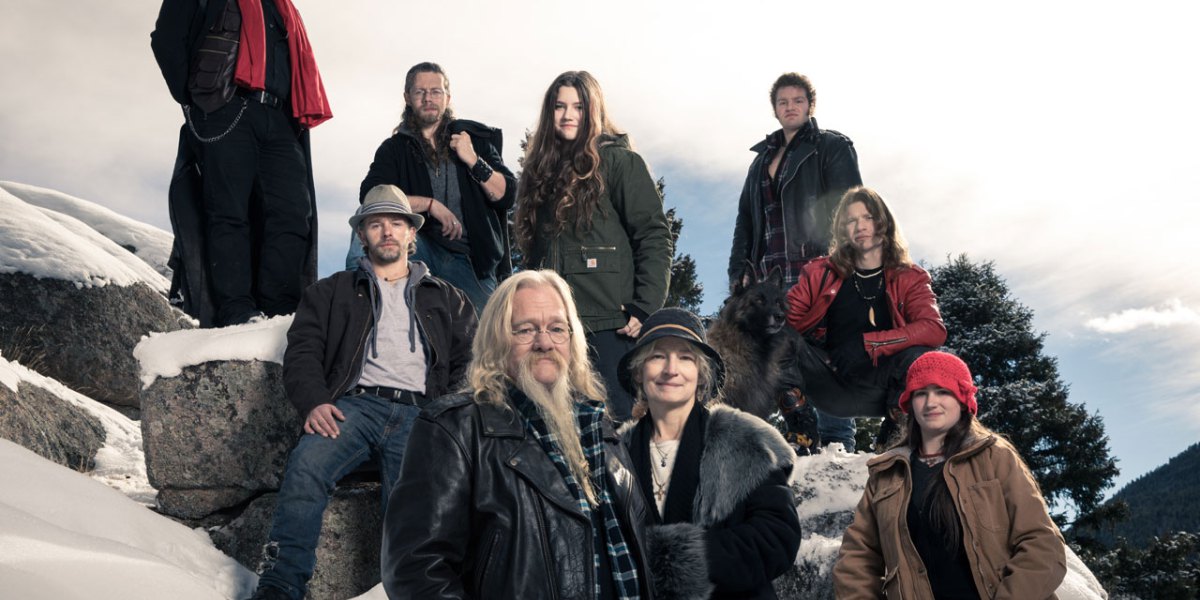 This season the Wolfpack faces the biggest challenge of their lives, in subzero temperatures, to complete the family’s dream cabin on the mountain before Spring. It’s a race against time as the Browns attempt to build the centerpiece to their growing ranch during the worst winter conditions since leaving Alaska. As the family struggles to protect themselves, their animals, and critical infrastructure from the extreme freeze, a new member enters the family as brother Gabe welcomes his first child to the wilderness. The brand-new season of ALASKAN BUSH PEOPLE premieres Sunday, August 23rd at 8PM ET/PT on Discovery Channel.

While facing a brutal winter that threatens the family’s progress on the entire ranch, the Browns are more determined than ever to protect their dream. In an effort to keep their parents in the bush amidst Billy’s health concerns, the kids join forces to complete a two-story cabin that will be home for Billy, Ami, Noah, Rhain Alisha, Eli, Gabe, Raquell, and their new baby. But with the foundation started late, the siblings must build a mega bonfire in an attempt to unfreeze the frozen ground.

Gabe grows into his role as protector as he becomes a dad and learns to ride a horse to scout the property. Bear re-immerses himself in the wild as he struggles to cope with a devastating breakup. Noah gets inventive and builds the family’s first tractor snowplow and Bird takes her leather-crafting skills to a whole new level. Battling extreme weather and new life changes, the Browns put their family bond to the test as they race to complete the cabin.