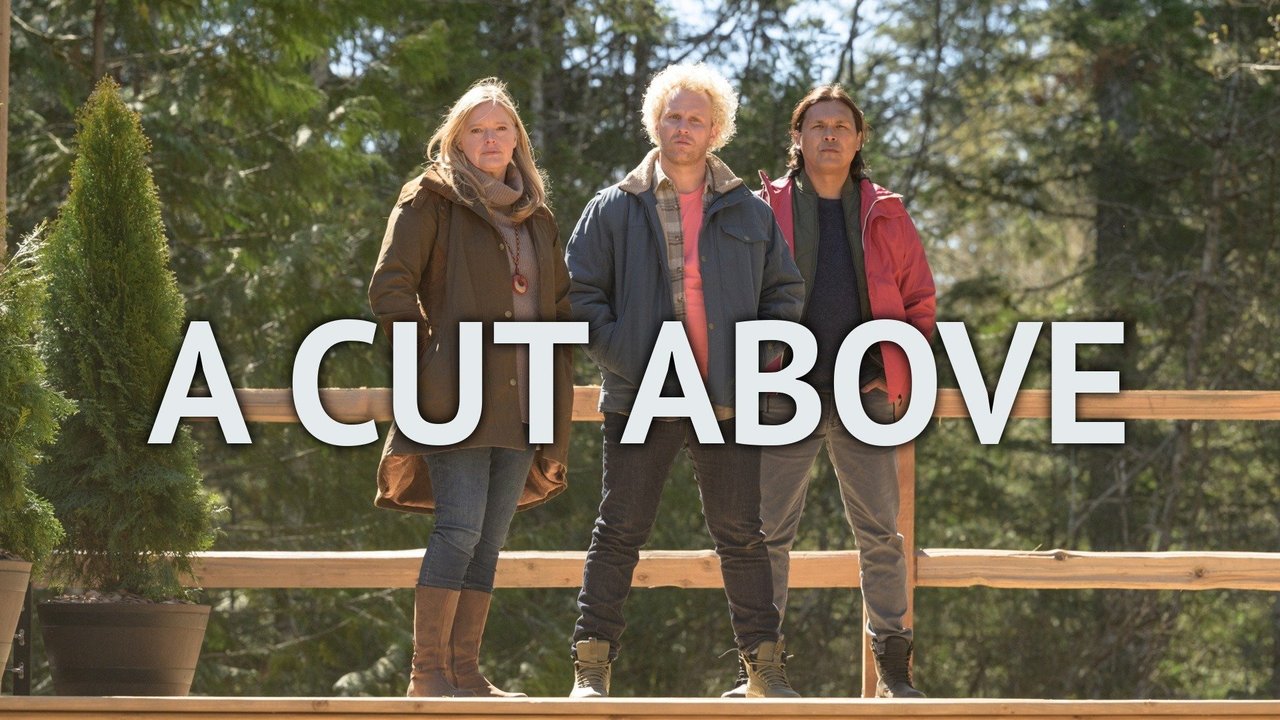 A Cut Above Premiere Date/Status

A Cut Above SEASON 1 Premiere Date Set On Discovery


A Cut Above TV Series Information

(New York, NY) - September 26 2022 - In an all new, high-octane competition series, twelve of the world's top woodcarvers unleash their epic chainsaw skills to create mind-blowing masterpieces. A CUT ABOVE premieres on Sunday, October 2 at 10:00PM ET/PT on Discovery.

Hosted by Golden Globe(R)-nominee Adam Beach, A CUT ABOVE puts the contestants to the ultimate test of artistry, stamina and carving skills as they re-imagine ordinary wood logs into jaw-dropping works of art. Each week, the carvers will compete in Quick and Master Carve challenges while racing against the clock in hopes of avoiding elimination. At the end of the grueling twelve-week competition, the artist who out-carves the rest will win a cash prize and be named "A Cut Above."

World-renowned chainsaw carver, Ryan Cook and esteemed sculptor, Katharine Dowson bring their combined expertise and artistic prowess to serve as the competition judges and decide who will move on to compete for the grand prize and who will get the chop.

The twelve master carvers include:

A CUT ABOVE is produced and developed by marblemedia, in association with Bell Media for Discovery.