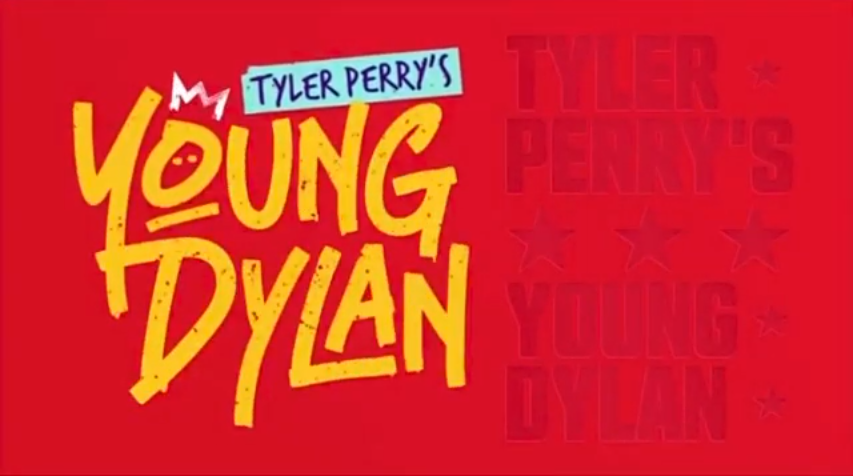 In this new episode of Danger Force, "Captain Man Strikes Out," Captain Man (Cooper Barnes) goes on strike because he refuses to pay for art that he destroyed on a mission, forcing the Vice-Mayor to hire a new hero to defend Swellview: Monsieur Man.

Danger Force follows the students of Swellview Academy for the Gifted (SW.A.G. for short), a school conceived by Captain Man and brought to life by Schwoz (Michael D. Cohen), as they continue to learn to harness their frequently troublesome and sometimes uncontrollable superpowers while fighting crime. Chapa (Havan Flores), Miles (Terrence Little Gardenhigh), Mika (Dana Heath) and Bose (Luca Luhan) must keep their real identities a secret from both from their families and the villains who are out to destroy them.

In the season two premiere episode of Tyler Perry's Young Dylan, Dylan (Dylan Gilmer) gets ready to return to Chicago with his mother when a change in the plan causes him to question their relationship and prompts the Wilson family to help him through this latest crisis.

Kid rapper and pint-sized powerhouse Young Dylanwill join theNickelodeon family with the premiere of the brand-new live-action series, TylerPerry's Young Dylan, on Saturday, Feb. 29, at 8:30 (ET/PT).Executive produced, directed andwritten by Perry, the series follows a family whose world is turned upside down when theirnephew, Young Dylan (Dylan Gilmer), an aspiring hip-hop star, moves in unannounced. MichelleSneed is also an executive producer, with Will Areu and Mark E. Swinton serving as producers.The series is currently in production at Tyler Perry Studios in Atlanta, Ga.

In Tyler Perry's Young Dylan, Dylan's grandmother Viola (Aloma Wright) realizes that raisingher grandson is too much to take on, so she decides to send him to live indefinitely with heraffluent son Myles Wilson (Carl Anthony Payne II), his wife Yasmine (Mieko Hillman) and theirtwo kids Rebecca (Celina Smith) and Charlie (Hero Hunter). Suddenly, the Wilson familyhousehold needs to adapt as lifestyles clash between rising hip-hop star Young Dylan and hisstraight-laced cousins. From Dylan giving Charlie, Rebecca, and her best friend Bethany (JetMiller), lessons in "swag" and street smarts, to learning that even rappers have rules in theWilson house, the series follows the hilarious hijinks this family faces as they try to get on thesame beat.

Born and raised in Annapolis, Md., Gilmer is known for his many appearances and performanceson The Ellen DeGeneres Show and at NBA All-Star Weekend. He will next appear atNickelodeon SlimeFest, a two-day family-friendly music festival on Saturday, March 21, andSunday, March 22, at the Forum in Inglewood, Calif. Gilmer has an overall talent deal withTelepictures, a subsidiary of Warner Bros. Television, and has previously guest starred on therevival of Nickelodeon's hit series All That.

Gilmer is represented by Sherry Kayne of The Green Room and Chris Abramson at FelkerToczek Suddleson Abramson.

The production of Tyler Perry's Young Dylan for Nickelodeon is overseen by Shauna Phelan,Senior Vice President, Live-Action Scripted Content. Brian Banks serves as Nickelodeon'sExecutive in Charge of Production for the series.

Tyler Perry's Young Dylan underscores a key element of Nickelodeon's content strategy, to minesocial platforms for the talent that kids love. Nick's new content slate is informed by thenetwork's ongoing research and insights into today's generation of kids, who: are the mostdiverse generation ever and expect to see themselves authentically represented in media and inthe world around them; want to make a positive difference in the world as they grow up; considersocial media stars as their top role models, alongside their parents; and increasingly meet theirmuch-desired need for family time by co-viewing entertainment content together.