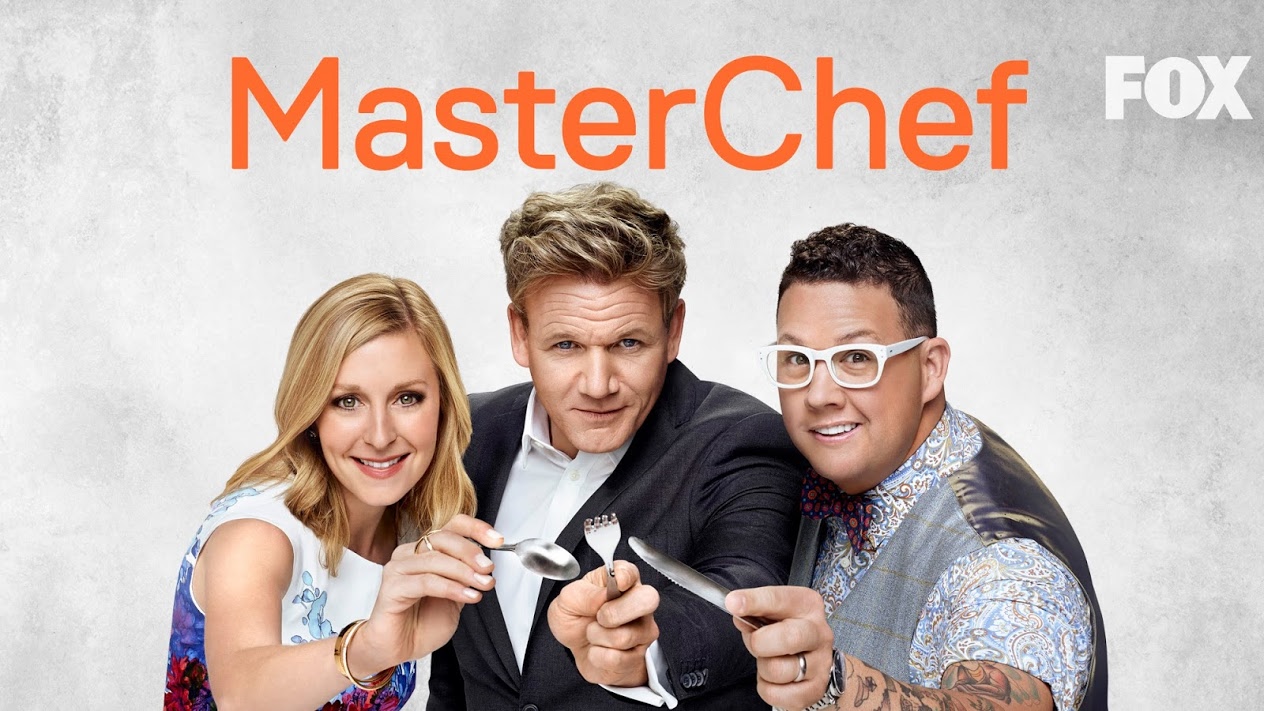 Has MasterChef Season 11 been cancelled or renewed? When does MasterChef return in 2021/2022? MasterChef? We have the very latest MasterChef cancel/renewal status and MasterChef premiere date:

"Obviously, Gordon is a good friend and, given the recent launch of Studio Ramsay Global, an important part of FOX's programming and growth strategy," said Rob Wade, President of Alternative Entertainment and Specials, FOX Entertainment. "MASTERCHEF, Gordon, Aarón and Joe, and our fantastic partners at ESNA, have been vital to FOX's DNA. Even in its eleventh season, this show continues to impress by sustaining FOX's success on Wednesdays this Summer. We anticipate this momentum to continue next year when MASTERCHEF returns for a much deserved Season 12."

MASTERCHEF currently averages 5.0 million multi-platform viewers. Its telecasts this season, together with CRIME SCENE KITCHEN, have led FOX to rank as the #1 broadcast network on six of this Summer's eight Wednesdays that the pair aired together.

On the next all-new episode of MASTERCHEF: LEGENDS, airing tonight Wednesday, Aug. 18 (8:00-9:00 PM ET/PT) on FOX, Chef Ramsay challenges the home cooks to create a dish for the most important legend yet - their own personal legends. Their personal legends could be someone they look up to, a personal hero, or even a family member who inspires them. Throughout this season, legendary chefs continue to join as a guest judges, alongside Ramsay, Sánchez and Bastianich. Upcoming legends include Dominique Crenn, Niki Nakayama and more. As the competition advances toward the finale, only one home cook will ultimately claim the MASTERCHEF title, the $250,000 grand prize, a complete VIKING kitchen and kitchen tools and bakeware products from OXO.

MASTERCHEF enters its 11th season on Wednesday, June 2 (8:00-9:00 PM ET/PT) with MASTERCHEF: LEGENDS, featuring award-winning chef Gordon Ramsay, acclaimed chef Aarón Sánchez and renowned restaurateur Joe Bastianich, who have invited the most respected, iconic culinary legends, including Emeril Lagasse, Paula Deen, Roy Choi, Nancy Silverton and Morimoto to raise the "steaks" of the competition for the most intense season in MASTERCHEF history. For the first time ever, only 15 of the best home cooks in America will receive the coveted white apron and impress four legends with all new challenges, including the toughest yet, a head-to-head battle with MASTERCHEF's own culinary legend, Gordon Ramsay. Only one home cook will ultimately claim the MASTERCHEF title, the $250,000 grand prize, a complete VIKING kitchen and kitchen tools and bakeware products from OXO. MASTERCHEF: LEGENDS is produced by Endemol Shine North America and One Potato Two Potato, and is based on a format created by Franc Roddam. Elisabeth Murdoch, Natalka Znak, Danny Schrader, Gordon Ramsay, Pat Llewellyn, Ben Adler, Sharon Levy, DJ Nurre, Shyam Balsé serve as executive producers.

Famed chef Gordon Ramsay is bringing MASTERCHEF, a new culinary competition series based on the smash hit U.K. and Australian format, to FOX. MASTERCHEF conducted a nationwide search for the best home cooks in America, and through a series of exciting elimination rounds, will turn one of them into a culinary master.

Contestants on MASTERCHEF will be judged and mentored by Chef Gordon Ramsay, famed for his international empire of Michelin-starred restaurants and television series HELL’S KITCHEN and KITCHEN NIGHTMARES. Joining him on the judging panel are restaurateur and wine maker Joe Bastianich, owner of some of the most-celebrated Italian restaurants across the country; and Graham Elliot, the youngest four-star chef in the U.S. and mastermind behind Chicago’s first “bistronomic” restaurant.

MASTERCHEF contestants will be put through their paces in a series of challenges designed to test their palate, food knowledge, passion and culinary skills both inside and outside the kitchen. As they’re whittled down, they’ll face increasing pressure, from being asked to slice and dice a truckload of onions to creating incredible gourmet dishes from boxes full of random ingredients to providing an all-American send-off meal for hundreds of U.S. Marines to catering a high-end wedding. (FOX)