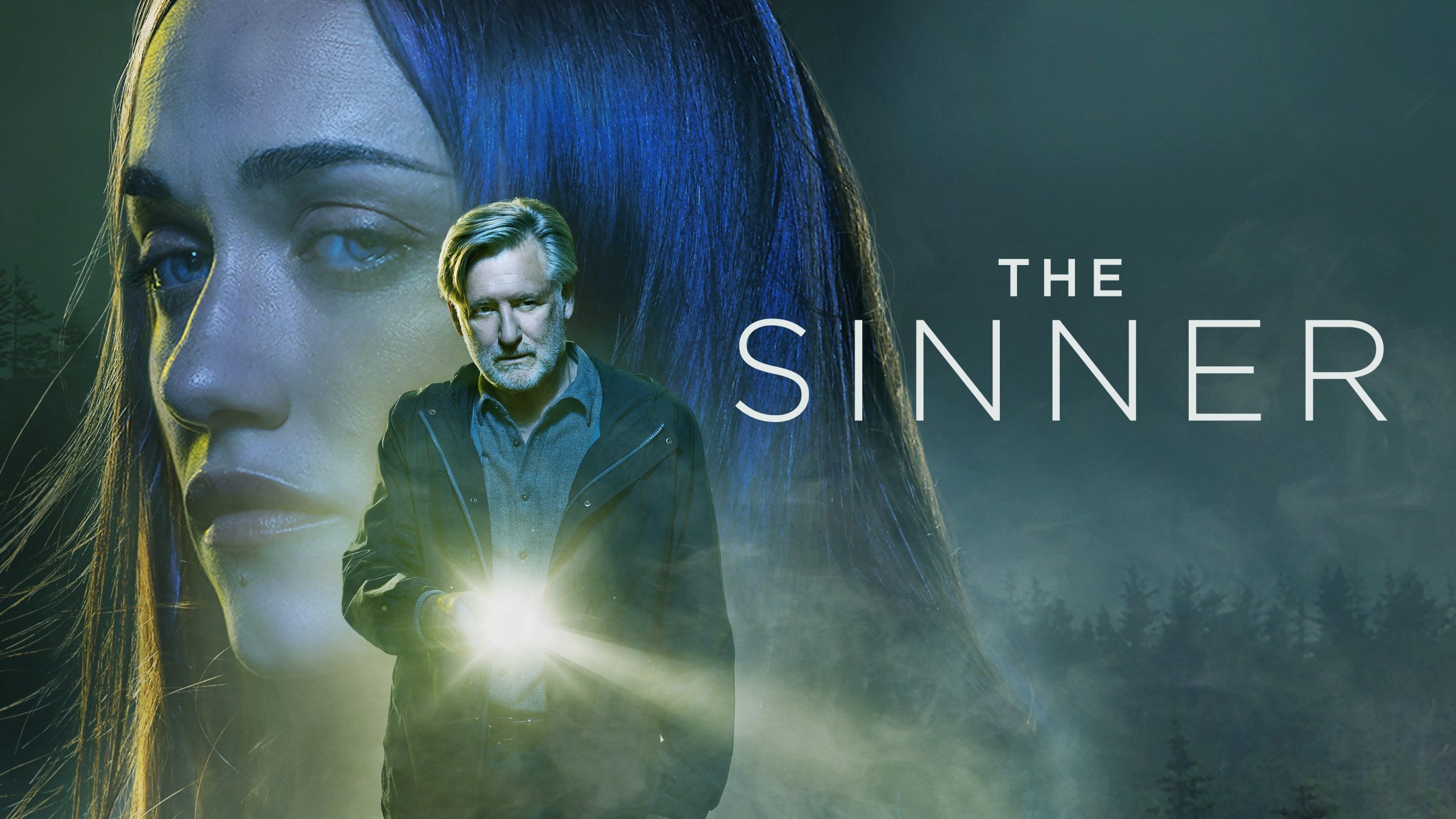 Has The Sinner Season 4 been cancelled or renewed? When does The Sinner return in 2021/2022? The Sinner? We have the very latest The Sinner cancel/renewal status and The Sinner premiere date:

Still reeling from the trauma of a previous case a year ago, the now-retired Harry Ambrose (Bill Pullman) travels to Hanover Island in northern Maine for a recuperative getaway with his partner, Sonya (Jessica Hecht). When an unexpected tragedy occurs involving the daughter of a prominent island family, Ambrose is recruited to help the investigation, only to be thrown into a mystery of mounting paranoia that will turn this sleepy tourist island, and Ambrose's life, upside down.

From UCP, Limited Series Expected to Premiere in 2021

NEW YORK, NY - June 15, 2020 - USA Network today announced a fourth season pickup of its acclaimed, Golden Globe(R)-nominated limited series, THE SINNER. Bill Pullman will return to reprise his role as Detective Harry Ambrose. At the helm, Derek Simonds will return as showrunner and executive producer, alongside executive producers Jessica Biel, Michelle Purple and Charlie Gogolak. From UCP, THE SINNER's fourth installment is slated to return in 2021.

"THE SINNER has struck a chord with audiences with its signature 'whydunnit' style," said Chris McCumber, President, USA Network & SYFY. "In Season 4, we're excited to dig even deeper into the psyche of Bill Pullman's beloved Detective Ambrose character, while introducing our audience to a compelling, completely new mystery."