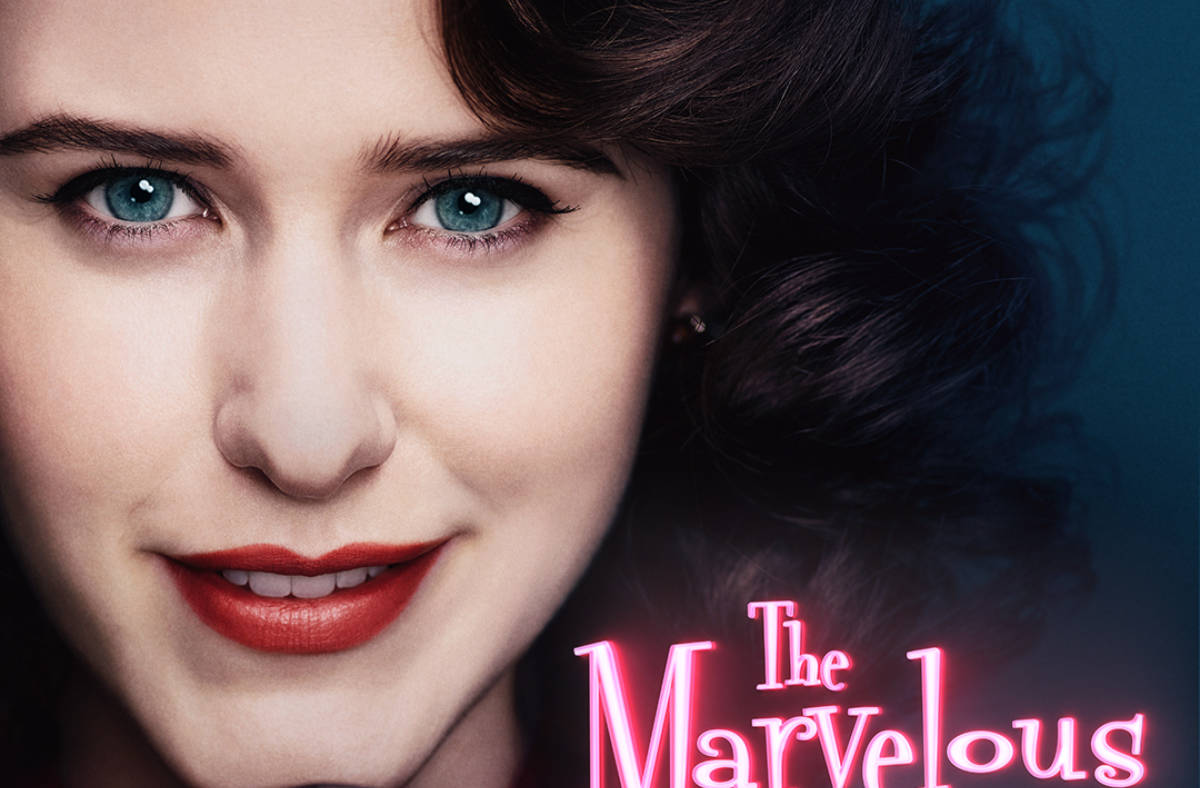 Test, Test, Is This Thing On? Prime Video Releases First-Look Teaser of Season Four of "The Marvelous Mrs. Maisel"

It's 1960 and change is in the air. Looking to hone her act, Midge finds a gig with total creative freedom. But her commitment to her craft - and the places it takes her - creates a rift between her and the family and friends around her.

Amazon Studios announced today that it has ordered a fourth season of the Emmy and Golden Globe-Award winning comedy The Marvelous Mrs. Maisel. The third season premiered Friday, Dec. 6 on Amazon Prime Video in more than 200 countries and territories worldwide. The Marvelous Mrs. Maisel received two Golden Globe nominations this week, for Best Television Series, Musical or Comedy, and for star Rachel Brosnahan for Best Performance by an Actress in a Series, Musical or Comedy.

"We were thrilled to hear that for the fourth time, we do not have to pack up and vacate the premises," said Creator and Executive Producer Amy Sherman-Palladino and Executive Producer Daniel Palladino. "We'd like to thank Amazon for all their faith and support, their partnership and enthusiasm, and for letting us hang with our favorite people, the cast and crew of Maisel, for a little while longer."

"The Marvelous Mrs. Maisel has been a worldwide phenomenon, and Season 3 has been no exception, with the series' most watched opening weekend ever. We're so happy that our Prime Video customers will get to see Midge's story continue in Season 4," said Jennifer Salke, Head of Amazon Studios. "Amy and Dan have created such funny, charming, relatable characters, all with their inimitable wit and eye for detail, and our customers around the world will be delighted to have another season in the world of The Marvelous Mrs. Maisel."

In Season Three of The Marvelous Mrs. Maisel, Midge and Susie discover that life on tour with Shy is glamorous but humbling, and they learn a lesson about show business they'll never forget. Joel struggles to support Midge while pursuing his own dreams, Abe embraces a new mission and Rose learns she has talents of her own.