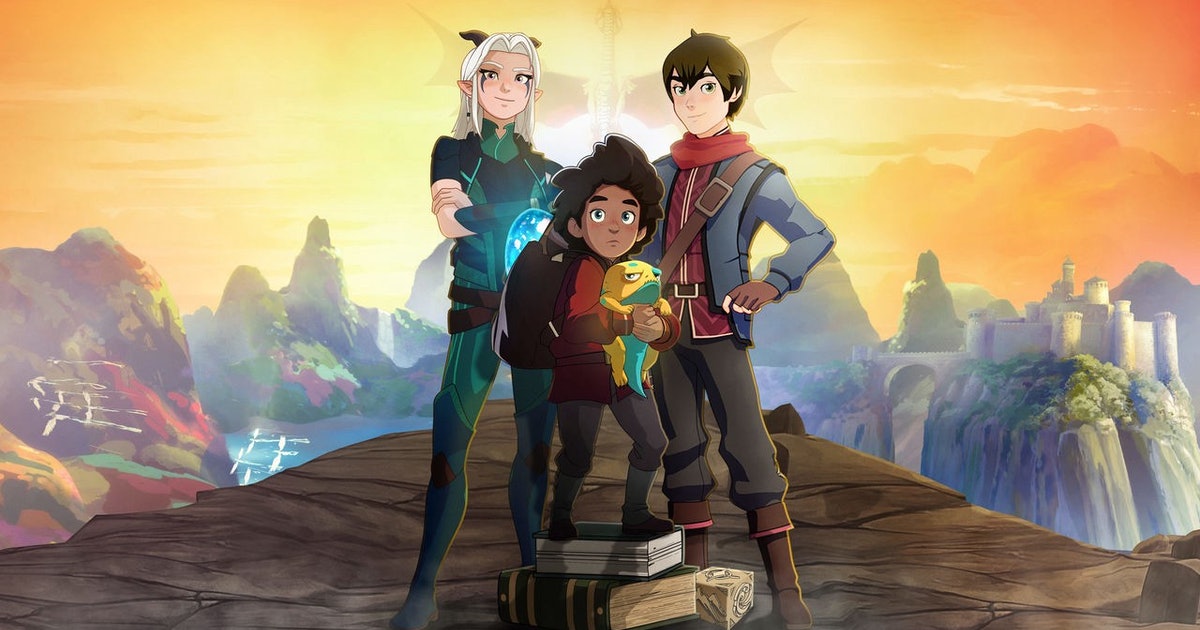 Everything has been building to this....

Return to the saga with Season 4 of The Dragon Prince - coming to Netflix this November!

Two years have passed since the Battle of the Storm Spire. Claudia, under the guidance of Aaravos, has successfully resurrected her father, Viren. Meanwhile, Callum - now the High Mage of Katolis - contemplates an ancient relic discovered in his predecessor's chambers.

Watch Season 4 of The Dragon Prince this Winter, only on Netflix!

The Dragon Prince: The stakes for our heroes from the land of Xadia have never been higher! Get a taste of the next part of the epic saga with a sneak peek at Season 4.

Xadia and the Human Kingdoms are on the edge of war. Can Callum, Ezran and Rayla overcome dark magic and restore peace to the world?