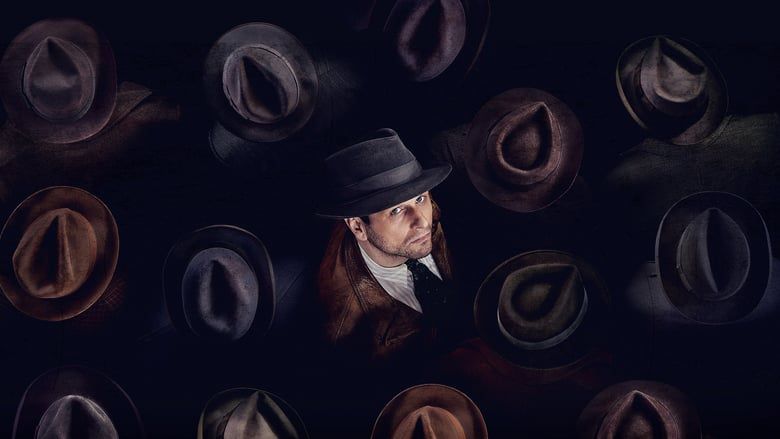 · Season two of the HBO Original drama series PERRY MASON debuts MONDAY, MARCH 6 (9:00-10:00p.m. ET/PT) on HBO and will be available to stream on HBO Max.
· Season 2 logline: Months after the Dodson case has come to an end, the scion of a powerful oil family is brutally murdered. When the DA goes to the city's Hoovervilles to pinpoint the most obvious of suspects, Perry, Della, and Paul find themselves at the center of a case that will uncover far reaching conspiracies and force them to reckon with what it truly means to be guilty.

"It has been an exciting journey to work with the immensely talented team behind PERRY MASON," said Orsi. "Viewers have relished being transported back in time to 1930's Los Angeles each week, and we are thrilled to welcome the show back for a second season."

PERRY MASON debuted as HBO's most-watched series premiere in nearly two years. The first episode has now been seen by 8-million viewers. IndieWire referred to PERRY MASON as "one of the most beautiful series ever made," and the Washington Post agreed that the "superb" show is "one of the best new shows of the summer." Vulture described it as, "absorbing... gorgeous, gritty," while People praised it as "terrific." Vanity Fair found the first season "engrossing," NPR called it "delightful," and Time noted that "Matthew Rhys leads a stellar cast."