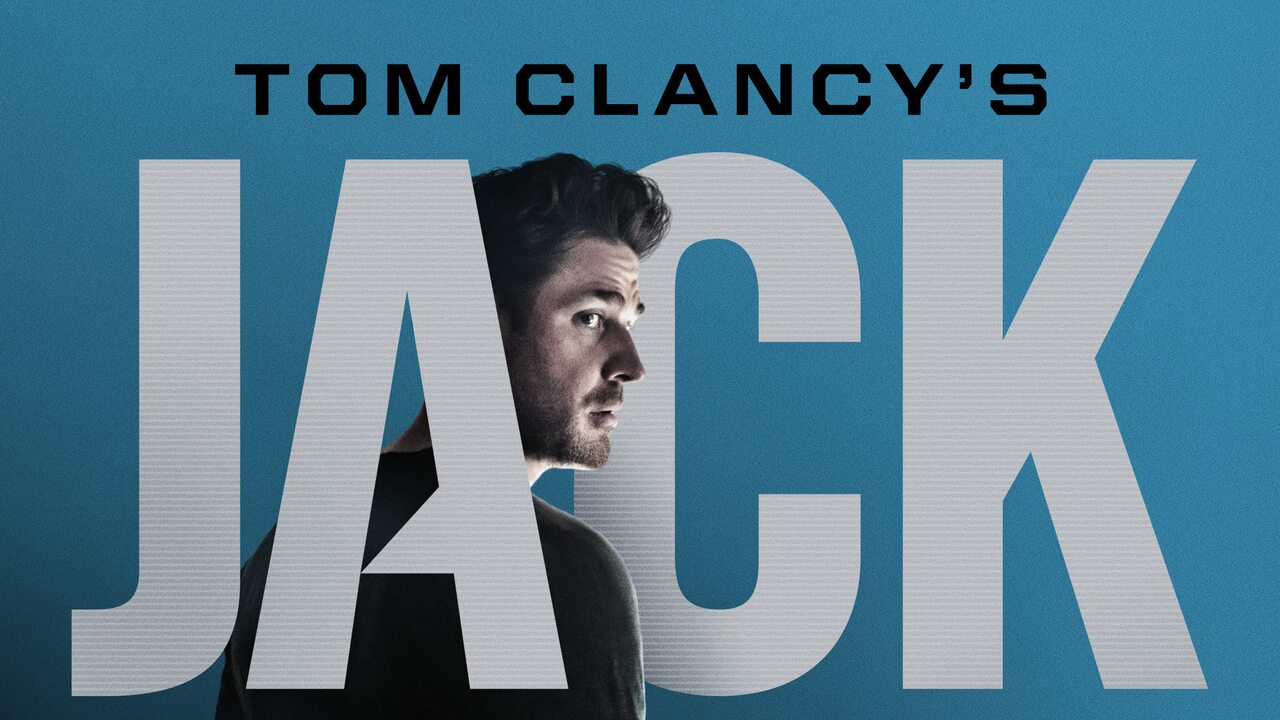 CULVER CITY, California - September 28, 2022 - Jack is back! The highly anticipated third season of action-packed series Tom Clancy's Jack Ryan, starring John Krasinski, is premiering on Prime Video on Wednesday, December 21. All eight episodes of the global hit will stream exclusively on Prime Video in more than 240 countries and territories worldwide.

Season Three of the action-thriller series finds Jack Ryan on the run and in a race against time. Jack is wrongly implicated in a larger conspiracy and suddenly finds himself a fugitive out in the cold. Now, wanted by both the CIA and an international rogue faction that he has uncovered, Jack is forced underground, crisscrossing Europe, trying to stay alive, while preventing a massive global conflict. In addition to Krasinski, also returning for the third season are Wendell Pierce as James Greer and Michael Kelly as Mike November, and joining the cast are new series regulars Nina Hoss as Alena Kovac and Betty Gabriel as Elizabeth Wright.

The Second Season Of The Amazon Original Tom Clancy's Jack Ryan Will Be Available Globally November 1, 2019

In the second season of Tom Clancy's Jack Ryan, after tracking a potentially suspicious shipment of illegal arms in the Venezuelan jungle, CIA Officer Jack Ryan, portrayed by Krasinski, heads down to South America to investigate. As Jack's investigation threatens to uncover a far-reaching conspiracy, the President of Venezuela launches a counter-attack that hits home for Jack, leading him and his fellow operatives on a global mission spanning the United States, UK, Russia, and Venezuela to unravel the President's nefarious plot and bring stability to a country on the brink of chaos.

The official Season Two trailer will also be shown during tonight's NFL Season Opener on NBC, marking the first time Prime Video will be running a full-length trailer on broadcast television. Additionally, travelers flying into LAX Airport this month will be greeted to "Jack is Back," a 50,000 square foot rooftop billboard marking the largest rooftop advertising placement of all time. The rooftop billboard will be illuminated, allowing travelers to view the signage any hour of the day or night.

When CIA analyst Jack Ryan stumbles upon a suspicious series of bank transfers his search for answers pulls him from the safety of his desk job and catapults him into a deadly game of cat and mouse throughout Europe and the Middle East, with a rising terrorist figurehead preparing for a massive attack against the US and her allies.