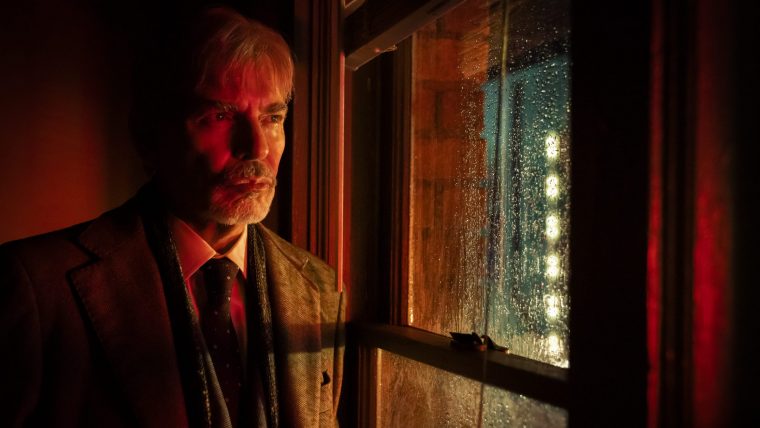 Has Goliath Season 4 been cancelled or renewed? When does Goliath return in 2022/2023? Goliath? We have the very latest Goliath cancel/renewal status and Goliath premiere date:

The Final Season of "Goliath" Premieres Sept. 24 Only on Amazon Prime Video

In the final season, Billy returns to his Big Law roots after Patty (Nina Arianda) takes a job at a prestigious white-shoe law firm in San Francisco. Together, they try to take down one of America's most insidious Goliaths: the opioid industry. As Billy deals with his own chronic pain and Patty can't shake the feeling she's being used, their loyalties will be tested, putting their partnership on the line. In a world where money can buy anything, even justice, they'll have to risk everything to do what's right. Goliath stars Billy Bob Thornton, Nina Arianda, Tania Raymonde, Diana Hopper, Julie Brister, Bruce Dern, Brandon Scott, Jena Malone, and J.K. Simmons.

Goliath is the ultimate David vs. Goliath battle fought in the 21st century American legal system. The series follows a down-and-out lawyer as he seeks redemption. His one chance depends on getting justice in a legal system where truth has become a commodity, and the scales of justice have never been more heavily weighed toward the rich and powerful.