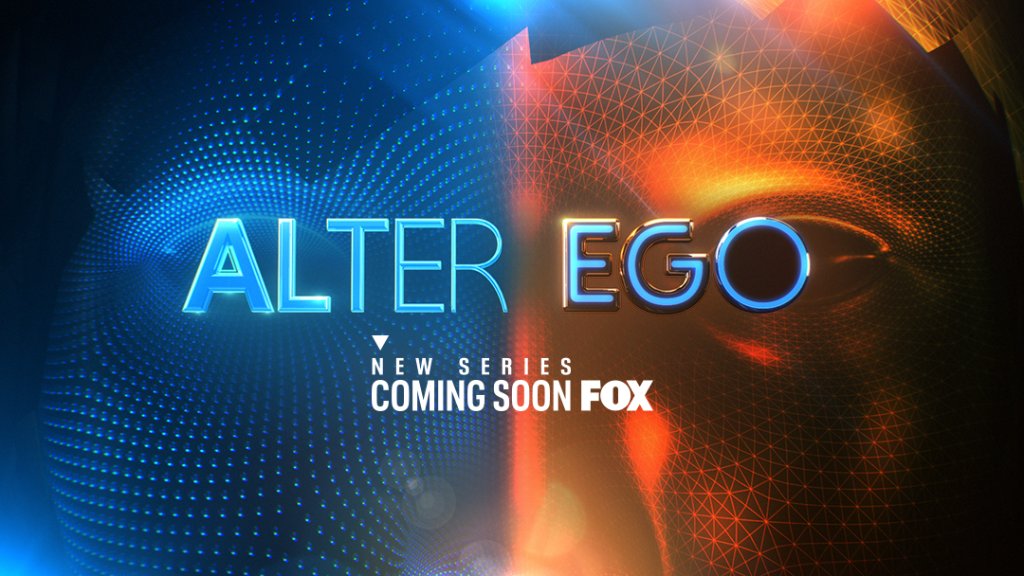 Has Alter Ego Season 1 been cancelled or renewed? When does Alter Ego return in 2021/2022? Alter Ego? We have the very latest Alter Ego cancel/renewal status and Alter Ego premiere date:

From FOX Alternative Entertainment and executive-produced by Matilda Zoltowski ("Dancing with the Stars," "World of Dance"), ALTER EGO is a first-of-its-kind avatar singing competition series and the next iteration of the musical competition show. Lost dreams and second chances are reignited when singers from all walks of life become the stars they've always wanted to be. However, these contestants won't perform as themselves. Rather, they'll be given the chance to show how they've always wanted to be seen, creating their dream avatar ALTER EGO to reinvent themselves, while showcasing their unique performance styles via motion capture technology. In ALTER EGO, talent and technology come together to create a singing competition unlike anything the world has ever seen. Some of the biggest names in music are set to join the judges table, including iconic singer/songwriter and seven-time Grammy Award winner Alanis Morissette; actor, singer and television personality Nick Lachey; acclaimed Canadian producer, songwriter, singer and visual artist Grimes; and multi-Grammy Award-winning singer/songwriter, producer, entrepreneur and actor will.i.am. Emmy Award-winning personality Rocsi Diaz will host the musical spectacle.