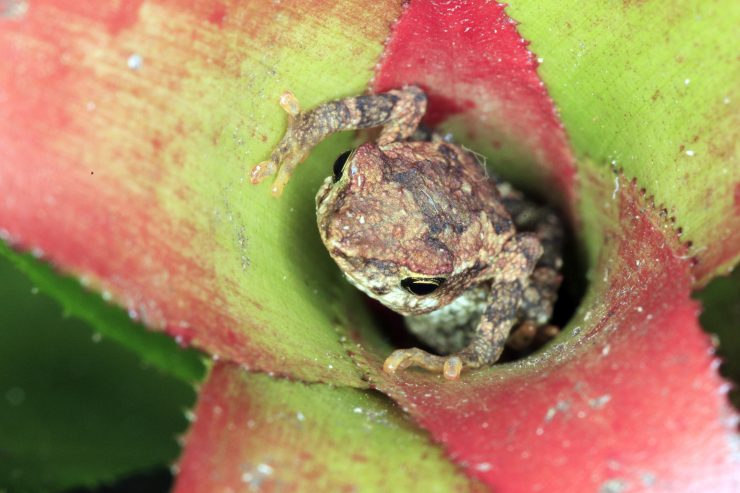 "When Nature Calls" (WT) is a laugh-out-loud, one-hour unscripted comedy series which looks at the lighter side of the natural world. Based on a BBC Studios comedy format, the show will surprise and delight viewers with what comes out of the mouths of majestic beasts, teeny-tiny frogs, beatboxing badgers and more within captivating, beautiful footage from all over the world. This new perspective on absurd animal antics is easy on the eyes and hilarious to the ears.