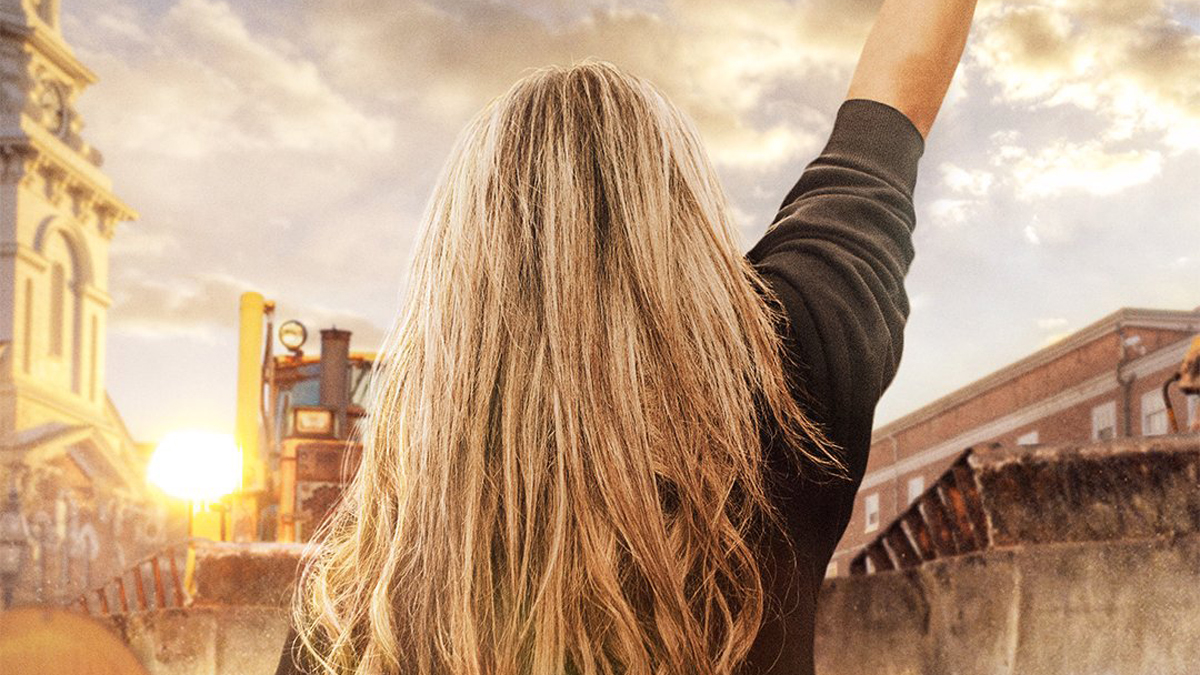 The Republic of Sarah Premiere Date/Status

The bucolic tranquility of Greylock, New Hampshire is upended when a massive vein of coltan – an incredibly valuable mineral used in tech – is discovered under the town. State-backed mining company Lydon Industries swoops in with plans to extract the mineral … plans that include wiping Greylock off the map. With her friends and family in danger of losing their homes, rebellious high school teacher Sarah Cooper (Stella Baker) vows to stop Lydon’s bulldozers. It won’t be easy. Leading Lydon’s efforts is Sarah’s estranged brother, Danny Cooper (Luke Mitchell). After enduring a difficult childhood at the hands of his mother, former state senator Ellen Cooper (Megan Follows), Danny is eager to exact his revenge on a community he feels abandoned him. Sarah enlists her friends – fellow teacher Corinne Dearborn (Hope Lauren), police officer Amy “AJ” Johnson (Nia Holloway), and diner manager Grover Simms (Ian Duff) – in the fight against Danny, but there seems to be no way to stop the town’s impending demise … Until Sarah proposes an oddly intriguing solution: Greylock could declare independence. Citing various historical maps, she explains that the land on which Greylock sits was never properly claimed by the United States. If Sarah and her friends can convince the town to vote for independence, Greylock would gain international sovereignty and could protect its land for good. With the help of a group of supporters that includes three of her teenage students – LA transplant Maya Jimenez (Izabella Alvarez), introspective outsider Tyler Easterbrook (Forrest Goodluck), and preppy “popular girl” Bella Whitmore (Landry Bender) – Sarah and her friends win the vote. And after a federal judge agrees that Greylock isn’t – and never was – part of the United States, the town becomes a new nation. Now, Sarah and her allies must confront an even more daunting task: building a country from scratch. Executive Produced by Jeffrey Paul King (“Elementary”), Marc Webb (“Why Women Kill), Mark Martin (“Rendition”), Jeff Grosvenor and Leo Pearlman, THE REPUBLIC OF SARAH is a production of CBS Television Studios in association with Fulwell 73 and Black Lamb.