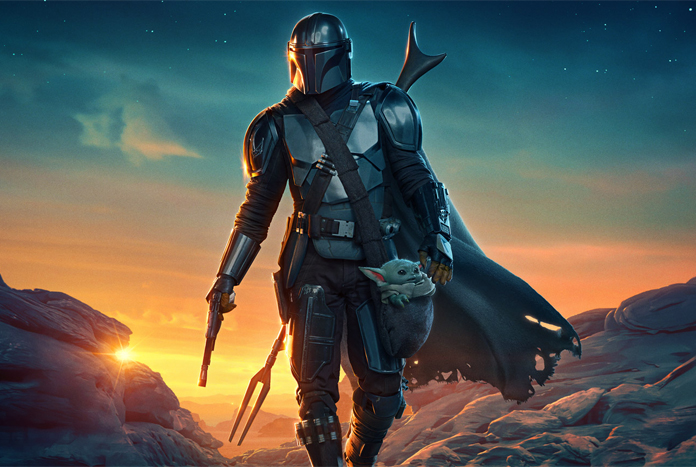 The Mandalorian SEASON 3 Renewed On Disney+

The journeys of the Mandalorian through the Star Wars galaxy continue. Once a lone bounty hunter, Din Djarin has reunited with Grogu. Meanwhile, the New Republic struggles to lead the galaxy away from its dark history. The Mandalorian will cross paths with old allies and make new enemies as he and Grogu continue their journey together.

Jon Favreau is the showrunner/head writer and serves as an executive producer along with Dave Filoni, Rick Famuyiwa, Kathleen Kennedy and Colin Wilson. Karen Gilchrist and Carrie Beck are co-executive producers.

After the stories of Jango and Boba Fett, another warrior emerges in the Star Wars universe. The Mandalorian is set after the fall of the Empire and before the emergence of the First Order. We follow the travails of a lone gunfighter in the outer reaches of the galaxy far from the authority of the New Republic.