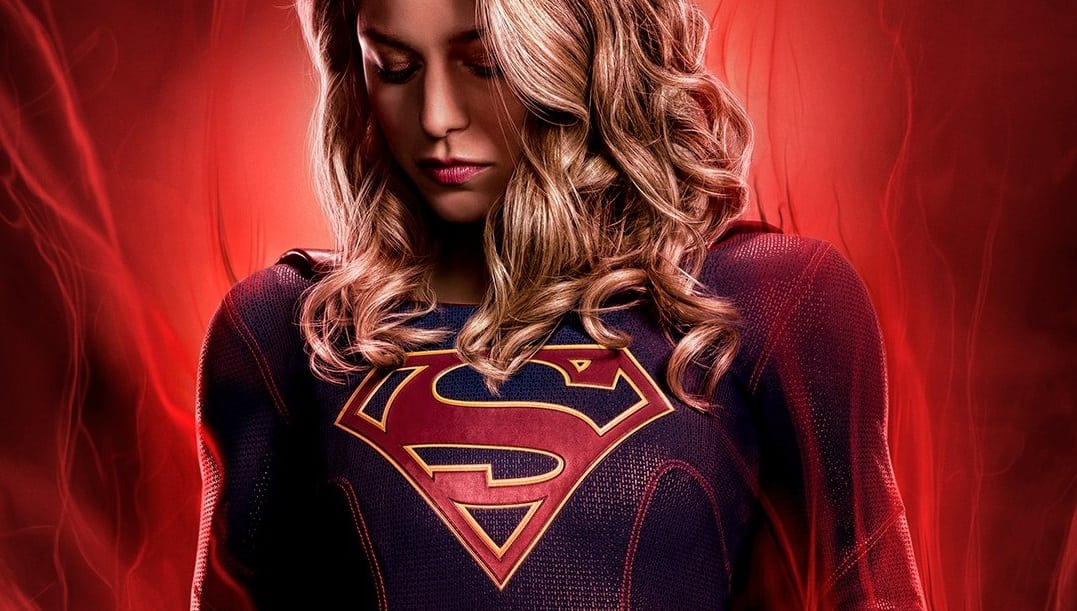 Has Supergirl Season 6 been cancelled or renewed? When does Supergirl return in 2021/2022? Supergirl? We have the very latest Supergirl cancel/renewal status and Supergirl premiere date:

Supergirl SEASON 6 Renewed On The CW

"SUPERGIRL" RETURNS TO THE CW SCHEDULE THIS SPRING, KICKING OFF ITS FINAL SEASON STARTING TUESDAY, MARCH 30

March 5, 2021 (Burbank, CA) - The CW's Tuesday will become even more superpowered when SUPERMAN & LOIS gets a helping hand from their Kryptonian cousin this spring as SUPERGIRL soars onto action, returning to The CW's schedule to kick off the first part of her sixth and final season on Tuesday, March 30 (9:00-10:00pm ET/PT).

The recently renewed freshman hit SUPERMAN & LOIS will go on a brief hiatus from The CW schedule due to a COVID-related production interruption earlier this season. SUPERMAN & LOIS will return to complete its first season on Tuesday, May 18 (9:00-10:00pm ET/PT), and SUPERGIRL will complete her final season later this summer.

SUPERGIRL is an action-adventure drama based on the DC character Kara Zor-El, (Melissa Benoist). Twelve-year-old Kara escaped the doomed planet Krypton and was sent to Earth where she was raised by a foster family. Kara grew up in the shadow of her foster sister, Alex (Chyler Leigh), and learned to conceal the phenomenal powers she shares with her famous cousin, Superman, in order to keep her identity a secret. Years later, Kara was living in National City and still concealing her powers, when a plane crash threatened Alex's life and Kara took to the sky to save her. Now, Kara balances her work as a reporter for CatCo Worldwide Media with her work as Supergirl, keeping National City and the Earth safe from sinister threats. She's joined in this pursuit of justice by her sister, Alex, her mentor, Martian Manhunter (David Harewood) and her friends Brainiac-5 (Jesse Rath), Dreamer (Nicole Maines), Kelly Olsen (Azie Tesfai), and Lena Luthor (Katie McGrath). As Kara struggles to navigate her relationships and her life as a reporter, her heart soars as she takes to the skies as Supergirl! Based on characters from DC created by Jerry Siegel and Joe Shuster, SUPERGIRL is from Berlanti Productions in association with Warner Bros. Television, with executive producers Greg Berlanti ("Arrow," "The Flash," "Riverdale"), Sarah Schechter ("Arrow," "The Flash"), Robert Rovner ("Private Practice," "Dallas"), Jessica Queller ("Gilmore Girls," "Gossip Girl," "Felicity") and Rob Wright ("Charmed," "Lethal Weapon").

As a result of the schedule change, PEOPLE PRESENTS: HARRY & MEGHAN'S AMERICAN DREAM will now air Thursday, March 25 (8:00-9:00pm ET/PT). PEOPLE PRESENTS: HARRY & MEGHAN'S AMERICAN DREAM follows the lives of Prince Harry and Meghan Markle who stunned the world by existing royal life. One year later, they are very much living the American dream with multimillion-dollar streaming deals and a California mansion to call home with two-year old Archie. But a personal tragedy and ongoing tensions with brother Prince William and Kate have at times clouded their first year of freedom. This one-hour special will trace Harry and Meghan's journey from royalty to celebrity.

The following is The CW's updated schedule reflecting these changes. All times ET/PT:

Supergirl is an action-adventure drama based on the DC Comics character Kara Zor-El, Superman’s (Kal-El) cousin who, after 12 years of keeping her powers a secret on Earth, decides to finally embrace her superhuman abilities and be the hero she was always meant to be. Twelve-year-old Kara escaped the doomed planet Krypton with her parents’ help at the same time as the infant Kal-El. Protected and raised on Earth by her foster family, the Danvers, Kara grew up in the shadow of her foster sister, Alex, and learned to conceal the phenomenal powers she shares with her famous cousin in order to keep her identity a secret. Years later at 24, Kara lives in National City assisting media mogul and fierce taskmaster Cat Grant. She works alongside her friend and IT technician Winn Schott and famous photographer James Olsen, who Grant just hired away from the Daily Planet to serve as her new art director. However, Kara’s days of keeping her talents a secret are over when Hank Henshaw, head of a super-secret agency where her sister also works, enlists her to help them protect the citizens of National City from sinister threats. Though Kara will need to find a way to manage her newfound empowerment with her very human relationships, her heart soars as she takes to the skies as Supergirl to fight crime.