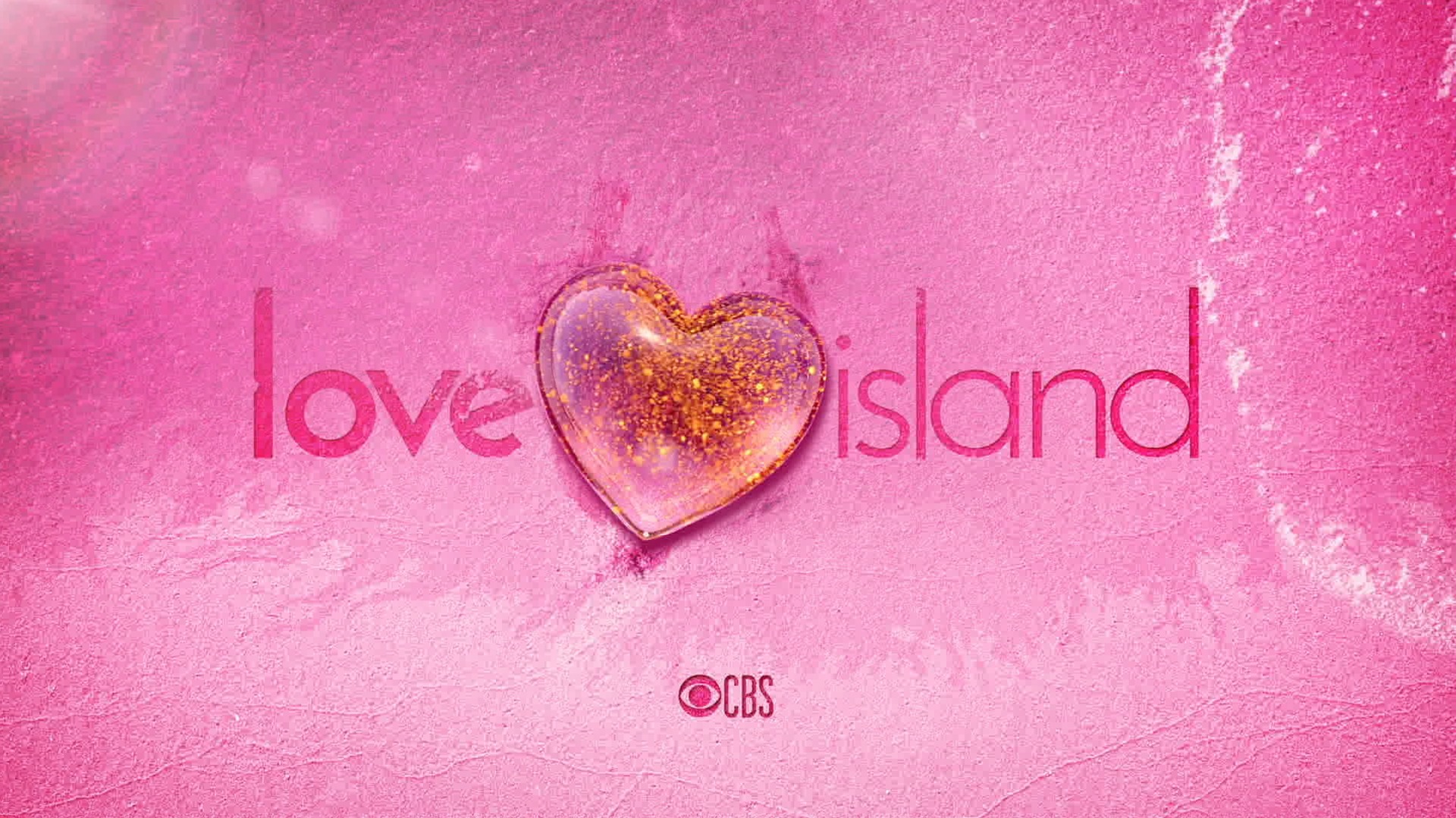 CBS gets back to reality this summer with the season premieres of BIG BROTHER and LOVE ISLAND, on Wednesday, July 7. BIG BROTHER begins the night with a live 90-minute episode (8:00-9:30 PM live ET/delayed PT), followed by the 90-minute premiere of the romantic competition series LOVE ISLAND (9:30-11:00 PM, ET/PT). Both shows will also be available to stream live and on demand on the CBS app and Paramount+, the streaming service for ViacomCBS, where fans will also be able to find exclusive content throughout the season.

The news was revealed today during a Clubhouse conversation with BIG BROTHER host Julie Chen Moonves, LOVE ISLAND host Arielle Vandenberg, and LOVE ISLAND narrator Matthew Hoffman, and confirmed on social media. CBS is the first network to partner with Clubhouse on an exclusive announcement; today's conversation was the first of several BIG BROTHER and LOVE ISLAND Clubhouse events slated for this summer. Fans will have the opportunity to join conversations featuring series talent, alumni, insiders and experts throughout this season. Details will be announced in the coming months.

BIG BROTHER kicks off season 23 with a live premiere as the all-new group of Houseguests moves into the newly redesigned house. Houseguests are in for a high-stakes summer full of Big Risks and Big Rewards, where one wrong gamble could cost them everything. Beginning Sunday, July 11, the series will air Sundays and Wednesdays (8:00-9:00 PM, ET/PT), and Thursdays (8:00-9:00 PM, live ET/delayed PT), featuring the live eviction show.

LOVE ISLAND's third season will take place in the sundrenched Hawaiian Islands with an all-new cast of Islanders looking for love. The ultimate temptation, Casa Amor, will be back as well as new games and challenges that test and strengthen the couples' relationships. Following its 90-minute premiere on Wednesday, July 7, LOVE ISLAND will air Thursday and Friday (9:00-10:00 PM, ET/PT) and Sunday (9:00-11:00PM, ET/PT) during its first week. After its first week, the show will air Tuesdays through Fridays (9:00-10:00 PM, ET/PT), and Sundays (9:00-11:00 PM, ET/PT) for the remainder of the season.

Casting is open for singles across America looking to say aloha to their own sizzling summer of love; visit https://www.cbs.com/casting/ for details.

This summer will be the first time that CBS regularly airs three hours of reality programming on Sundays.

Paramount+ subscribers will have access to more unique CBS reality show content than ever before. For the first time, 10 hours of exclusive LOVE ISLAND content, including glimpses into the villa and fiery episodes featuring content too hot for broadcast, will be available to stream. BIG BROTHER fans can continue to catch all the action on the BIG BROTHER Live feeds.

Additional details about BIG BROTHER and LOVE ISLAND's new seasons and the multiplatform experiences will be announced soon.

BIG BROTHER is produced by Emmy Award-winning producer Allison Grodner and Rich Meehan for Fly On The Wall Entertainment in association with Endemol Shine North America.

Host Arielle Vandenberg and narrator Matthew Hoffman will return with an all-new cast of Islanders for the U.S. version of the international reality sensation. The series is produced by ITV Entertainment, an ITV America company. ICYMI or want to relive the fun, flirting and flings, the entire first season of LOVE ISLAND is available to stream for free on CBS.com and the CBS mobile app, and is also available across all other connected device platforms via the CBS All Access subscription service. In addition, the full season is now available on-demand across traditional and virtual MVPD partners. LOVE ISLAND features a group of single "Islanders" who come together in a stunning tropical villa, ready to embark on a summer of love, friendships and, ultimately, relationships. Every few days the Islanders must couple-up - those who fail to find a partner to couple up with risk being dumped from the island. Islanders are on the lookout for romance, but the road to love doesn't always run smoothly. Challenges abound with new Islander arrivals and dramatic twists as friendships and relationships form. In addition to choosing their partners wisely, Islanders must also win the hearts of viewers who have the opportunity to shape events on screen and ultimately crown one lucky couple the winner, who will then have the chance to walk away with both love and the cash prize. LOVE ISLAND expanded CBS' 2019 summer audience, reaching a much younger and more female demographic. At the same time, the series made a big digital impact as the Network's most streamed new show on CBS All Access and CBS.com in over a year, and as a continually trending social media topic following each night's broadcast.