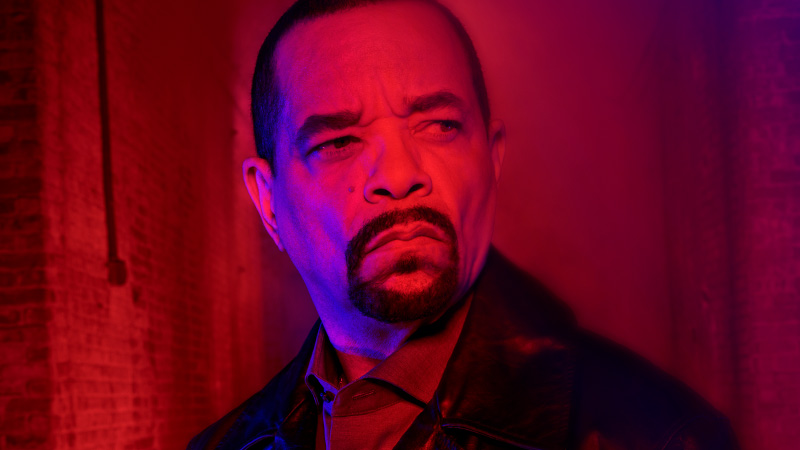 · "In Ice Cold Blood" is back for a shocking third season, premiering Thursday, February 13 at 9pm ET/PT on Oxygen.

· During each hour-long episode, in-depth interviews and archival footage merge to spotlight an intriguing mystery, recounted through the lens of expert detective work, unpredictable twists and jaw-dropping discoveries.

· When some of the most basic human desires - sex and money - cloud our judgment with lust and greed, they run the risk of dangerous consequences.

· Law Enforcement officials involved first-hand, along with family and friends closest to the victim, bring each cold-blooded story to life.

Upcoming episodes include the following:

· When an up-and-coming hotshot defense attorney is brutally stabbed in her own office, detectives uncover a world of possible suspects. Could this be a work-related incident, or was it something much more sinister? Lies, betrayal and terror are unearthed as investigators uncover the killer.

· When a young woman in her prime is found brutally murdered, the entire community rallies to help find her killer. What they uncover is a world of double identities, infatuation and obsession. But this story has a silver lining - one that led to the arrest of dozens of outstanding felons and to the self-defense training of tens of thousands of women.