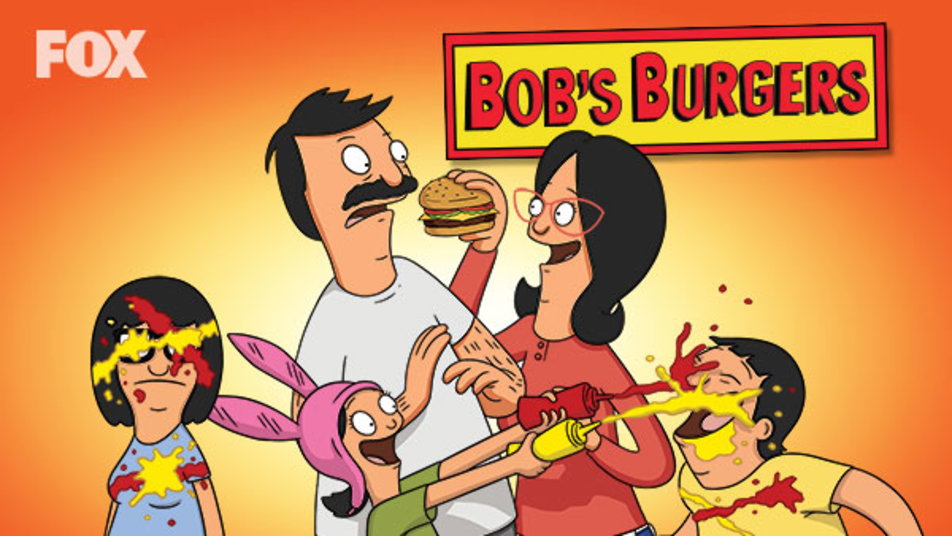 Bob's Burgers follows a third-generation restaurateur, Bob Belcher who runs Bob's Burgers with the help of his wife and their three kids. Despite his greasy counters, lousy location and occasionally spotty service, Bob is convinced his burgers speak for themselves. Featuring the voice talents of H. Jon Benjamin ("Archer") and Kristen Schaal ("Flight of the Concords"), "Bob's Burgers" is an hilarious comedy about one unconventional family that will have you coming back for seconds.

BOB'S BURGERS is a 20th Television production. The series was created and is executive-produced by Loren Bouchard and Jim Dauterive. Nora Smith, Dan Fybel, Rich Rinaldi, Greg Thompson and Jon Schroeder also serve as executive producers. Bouchard and Smith are showrunners for the upcoming season. Bento Box Entertainment produces the animation. "Like" BOB'S BURGERS on Facebook at facebook.com/BobsBurgers.