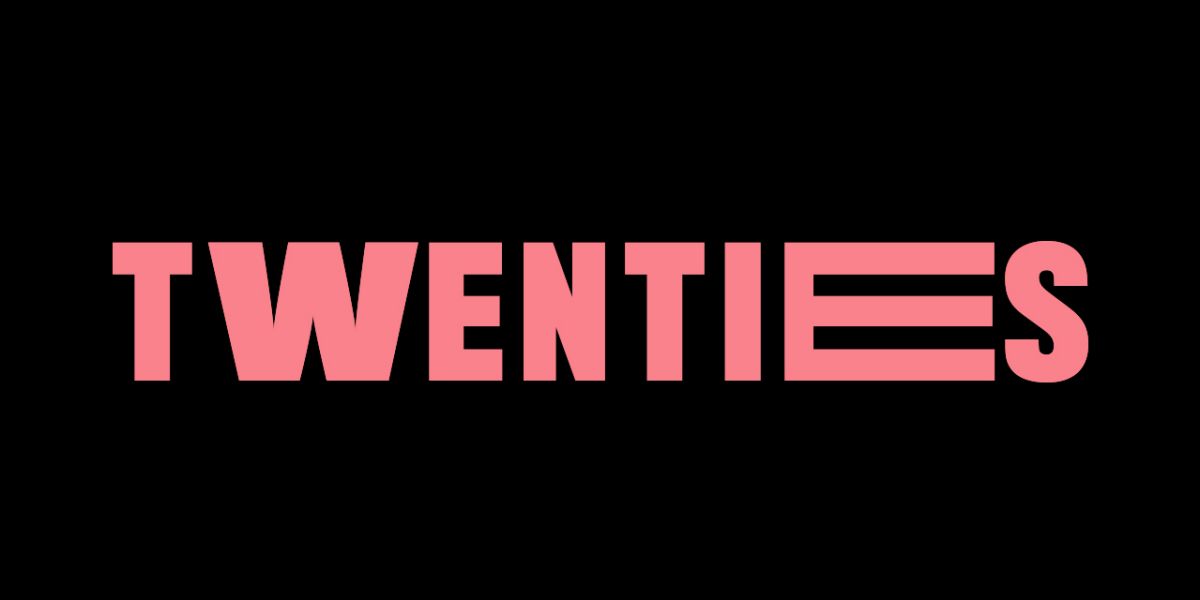 Has Twenties Season 2 been cancelled or renewed? When does Twenties return in 2021/2022? Twenties? We have the very latest Twenties cancel/renewal status and Twenties premiere date:

B. SCOTT, THE FIRST TRANS NON-BINARY PERSON TO HOST AND EXECUTIVE PRODUCE A SHOW AT BET, CONTINUES THE CELEBRATION WITH NEW ORIGINAL SERIES "TWENTIES AFTER-SHOW WITH B. SCOTT" AT 10:30 PM ET/PT ON BET AND BET HER

NEW YORK, September X, 2021 - Today, BET announces premiere date for hit series, "TWENTIES" and new companion after-show, "TWENTIES AFTER-SHOW WITH B. SCOTT," Wednesday, October 13 starting at 10 PM ET/PT on BET and BET Her. From creator, writer, and executive producer Lena Waithe and Hillman Grad Productions, the GLAAD Media Award-nominated series, follows 'Hattie,' a masculine-presenting queer Black woman in her twenties, played by Jonica T. Gibbs ("Good Trouble") and her two straight best friends, 'Marie' played by Christina Elmore ("Insecure") and 'Nia' played by Gabrielle Graham ("Possessor"), as they try to find their footing in life, love, and the professional world in Los Angeles. BET will premiere a new half-hour series touching on key themes explored in "Twenties" titled "Twenties After-Show With B. Scott." The after-show will provide candid commentary and insights into some of the characters' mishaps and successes. B. Scott will be joined by the cast and an esteemed roster of guests including voices from the Black LGBTQ+ community that haven't always been given a platform to share their personal experiences.

The success of 'Twenties" reflects an evolution at BET: championing inclusivity on all platforms and in all productions. In the spirit of expanding opportunities to do more, the network is excited to continue its partnership with Lena Waithe and work with B. Scott in creating spaces for diverse voices to be seen, heard, and celebrated. The after-show also marks B. Scott's return to BET, a homecoming, eight years in the making. B. Scott is widely considered to be one of the pioneers of the blogging business -- known for dropping industry-shaking exclusives featured in publications such as Variety, US Weekly, People, and Essence. B. Scott and their work are often cited in noted media outlets including 'The Wendy Williams Show,' 'The Real,' TMZ, and 'The Breakfast Club.'

In the season opener, episode #201 "One Night Only?" 'Hattie' juggles working on her script, settling into a new place, and trying to make it work with 'Ida B.' played by Sophina Brown. Meanwhile, 'Nia' starts her first day on Cocoa's Butter, and 'Marie' questions her relationship with 'Chuck,' played by Jevon McFerrin.

"TWENTIES" premiered to critical acclaim with its first-time portrayal of a masculine-presenting Queer woman of color as the lead in a primetime show. The scripted series created and written by Waithe and Hillman Grad Productions stars Jonica T. Gibbs as Hattie, a queer Black girl who is chasing her dreams of being a screenwriter in Los Angeles alongside her two best friends, Marie and Nia, played by Christina Elmore and Gabrielle Graham respectively. While they live separate lives, the girls lean on each other for guidance as they navigate their twenties and test the limits of diversity, love, and inclusion. "Twenties" marks the first time the network has been nominated for a GLAAD Media Awards for a series.

"It's A Perspective We've Never Really Seen Before" - Decider

The scripted series created and written by Waithe, stars Gibbs as Hattie, a queer black girl who is chasing her dreams of being a screenwriter in Los Angeles alongside her two best friends, Marie and Nia, played by Christina Elmore ("Insecure") and Gabrielle Graham ("Possessor") respectively. While they live separate lives, the girls lean on each other for guidance as they navigate their twenties and test the limits of diversity, love and inclusion.

"The first season of TWENTIES, led by the incredible Jonica T. Gibbs, Christina Elmore and Gabrielle Graham, was a joy to watch in every sense. BET has always been about empowering and elevating black stories and we're so excited to see where Lena Waithe and Susan Fales-Hill's remarkable vision takes us in the second season." - Scott Mills, President of BET

"It took a long time to get this show on the air, but it was absolutely worth the wait. I needed THIS phenomenal cast and crew to make it happen. I'm looking forward to continuing this journey with this amazing group of people and our incredible viewers." - Lena Waithe, Creator, Writer and Executive Producer of "Twenties"

For behind the scenes look at the making of the series, plus exclusive clips and photos from "Twenties", please visit BET.com/Twenties and join the conversation on social media using the hashtag #TwentiesOnBET.