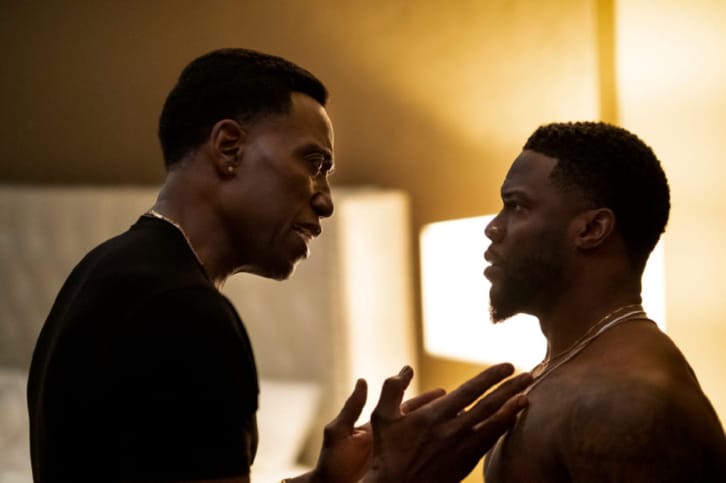 Has True Story Season 1 been cancelled or renewed? When does True Story return in 2021/2022? True Story? We have the very latest True Story cancel/renewal status and True Story premiere date:

The 7-Episode Dramatic Limited Series Will Premiere Globally on Netflix on November 24, 2021

Logline: A tour stop in Kid's (Hart) hometown of Philadelphia becomes a matter of life and death for one of the world's most famous comedians when the consequences of a lost evening with his wayward older brother (Snipes) threaten to destroy everything he's built.

· This marks Hart's dramatic series debut who also serves as an executive producer.

· True Story is executive produced by Narcos and Narcos: Mexico showrunner Eric Newman, under his overall Television deal with Netflix.

· Caroline Currier from Grand Electric and Mike Stein and Tiffany Brown from Hartbeat Productions all serve as co-producers.