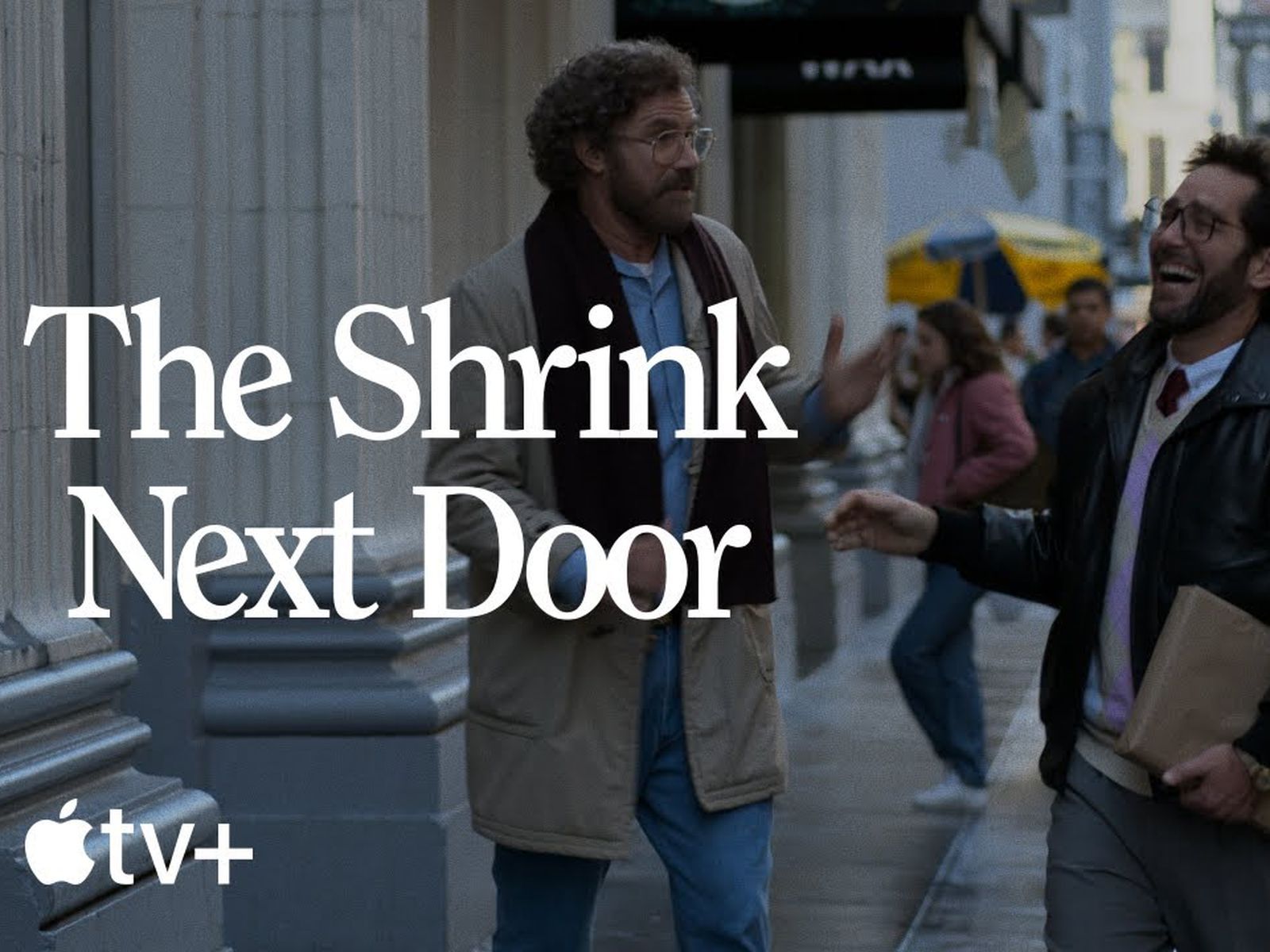 The Shrink Next Door Premiere Date/Status

Apple TV+ today unveiled a first look at the highly anticipated eight-episode limited series, "The Shrink Next Door." The new dark comedy, featuring a star-studded cast led by Will Ferrell and Paul Rudd, who also serve as executive producers, will make its global debut Friday, November 12, 2021 on Apple TV+ with the first three episodes. New episodes will premiere weekly every Friday.

Inspired by true events, "The Shrink Next Door" details the bizarre relationship between psychiatrist to the stars Dr. Isaac "Ike" Herschkopf (played by Rudd) and his longtime patient Martin "Marty" Markowitz (played by Ferrell). Over the course of their relationship, the all-too-charming Ike slowly inserts himself into Marty's life, even moving into Marty's Hamptons home and persuading Marty to name him president of the family business. The series explores how a seemingly normal doctor-patient dynamic morphs into an exploitative relationship filled with manipulation, power grabs, and dysfunction at its finest. The series also stars Kathryn Hahn as Phyllis, Marty's younger sister, and Casey Wilson as Bonnie, the wife of Dr. Herschkopf.

Directed by Michael Showalter and Jesse Peretz, and based on the script by Emmy, Golden Globe, BAFTA, WGA Award winner Georgia Pritchett, "The Shrink Next Door" hails from Civic Center Media in association with MRC Television. The series is based on the No. 1 new podcast of 2019 by Wondery and Bloomberg Media.