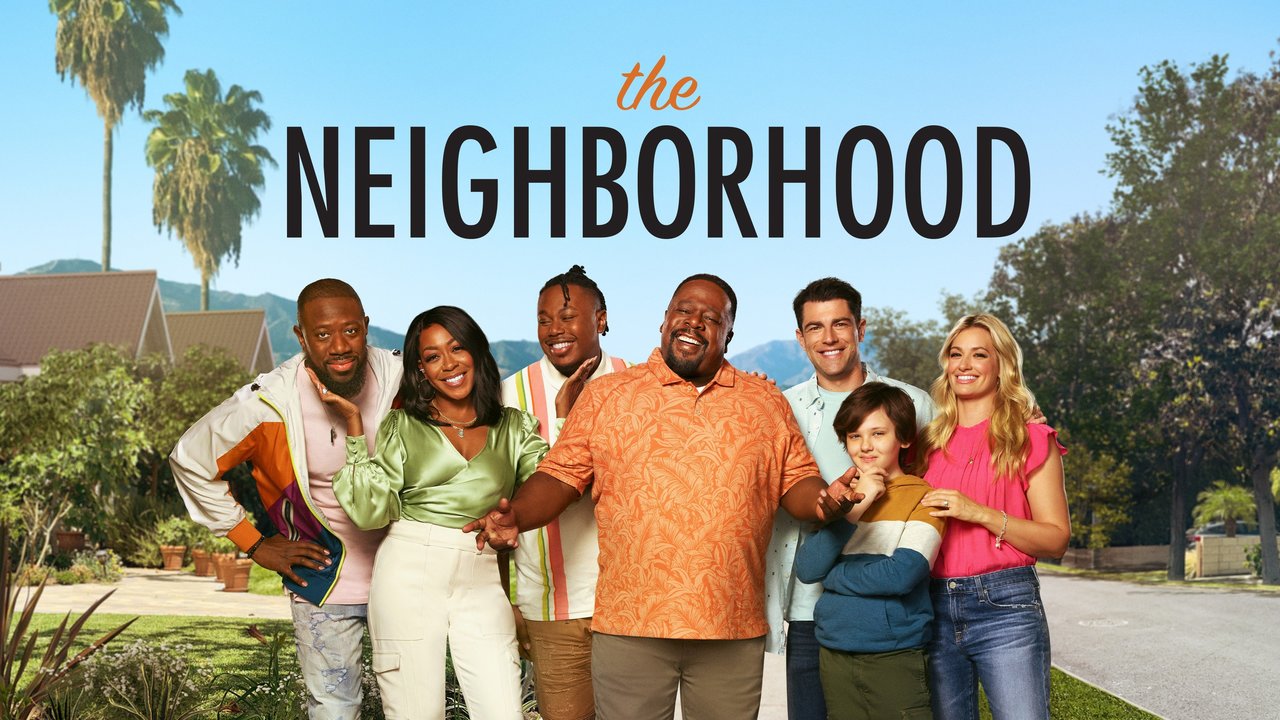 The Neighborhood is staying put on CBS for the upcoming 2023-24 season.

Commenting on the renewal, CBS said:

“The Neighborhood has become a hit by not only delivering laughs but by telling stories of cultural impact. From gentrification to Black Lives Matter, to addiction and pregnancy loss, the incredible writers and this amazing cast push boundaries and endlessly entertain us. As they film their 100th episode this week, directed by Cedric the Entertainer, we are thrilled to announce that we are welcoming this outstanding series back for a sixth season.”

The Neighborhood Season 6 is expected to premiere in fall 2023. 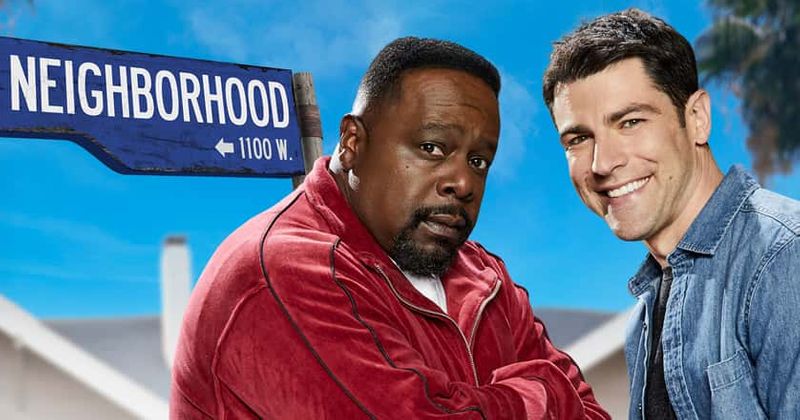 The Neighborhood SEASON 6 Renewed On CBS

CBS announced today that it has renewed the hit comedy THE NEIGHBORHOOD for the 2023-2024 broadcast season.

In its fifth season, THE NEIGHBORHOOD is averaging 6.13 million viewers in its Monday at 8:00 PM time period and grows to over 7.3 million viewers with live+35 day viewing across linear and streaming platforms. This season, THE NEIGHBORHOOD ranks as the #3 comedy series on Paramount+ based on total minutes viewed with full episode streaming up +60% year over year (Paramount+ and CBS TVE). Among African American viewers, it is TV's #1 comedy.

THE NEIGHBORHOOD airs Mondays (8:00-8:30 PM, ET/PT) on the CBS Television Network and is available to stream live and on demand on Paramount+*. A new episode is available this evening.