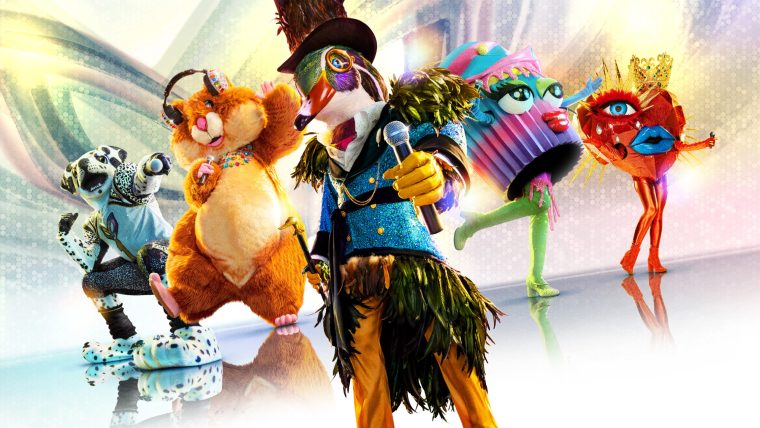 CLICK HERE TO WATCH/SHARE THE FIRST PROMO OF THE SEASON, WHICH WILL FEATURE THE RETURN OF ALL-NEW SPECIAL THEMED EPISODES, AS WELL AS INTRODUCE A NEW ROSTER OF COSTUMED CHARACTERS, INCLUDING FRENCH HEN, DOLL, AXOLOTL AND MOOSE

SEASON NINE OF THE MASKED SINGER DEBUTS WEDNESDAY, FEBRUARY 15 at 8/7c on FOX!

On the heels of its eighth season, The Masked Singer ranked as Fall 2022's #1 unscripted series for the fourth consecutive year. Its Thanksgiving 2022 episode was Thursday's highest-rated entertainment telecast across both broadcast and cable in more than three years and FOX's #1 Thursday entertainment telecast in over six years. The Masked Singer averages 7.2 million multi-platform viewers, making it FOX's most-watched unscripted program.