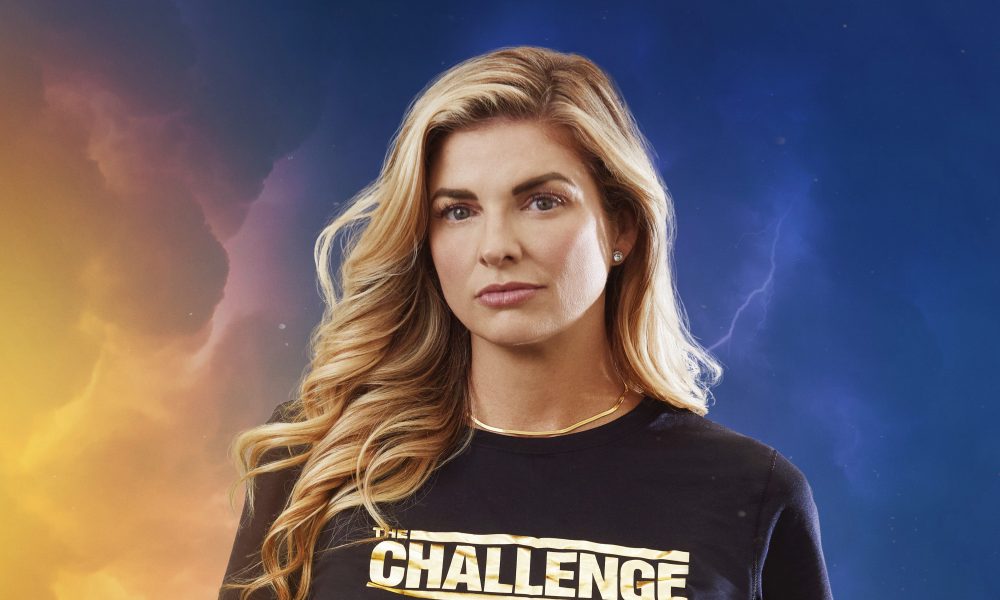 The Challenge: All Stars Premiere Date/Status

The Challenge: All Stars SEASON 1 Premiere Date Set On Paramount+

Paramount+, the streaming service from ViacomCBS, and MTV Entertainment Studios, today announced that THE CHALLENGE: ALL STARS will debut exclusively on Thursday, April 1. The brand new limited series features twenty-two of the most iconic, boldest, and fiercest Challenge All Stars from the original Real World and Road Rules, returning for a chance at the ultimate competition as they vie for their shot at the $500,000 grand prize. The nine-episode season will drop weekly, exclusively on Paramount+.

Hosted by TJ Lavin, THE CHALLENGE: ALL STARS will follow competitors as they face unprecedented, over-the-top challenges set in the Andes Mountains of Argentina. The Paramount+ original series welcomes back many of the greatest reality titans the franchise has ever seen, including some who haven't competed in more than two decades.

Meet the THE CHALLENGE: ALL STARS contestants:

This season will also bring fans THE CHALLENGE: AFTERMATH, an inside look at all the behind the scenes dirt from the challenges, eliminations and drama. These exclusive after shows, hosted by Challenge veteran Devyn Simone, will be available to stream on Paramount+ and on The Challenge YouTube channel.

Multiple seasons of THE CHALLENGE are available on Paramount+, along with the currently streaming original six-part docuseries, THE REAL WORLD HOMECOMING: NEW YORK.

This spring, fans can also tune into THE CHALLENGE: DOUBLE AGENTS every Wednesday at 8PM ET/PT on MTV. The 36th season of THE CHALLENGE continues to dominate Wednesday night cable, ranking #1 in its time period (P18-49).