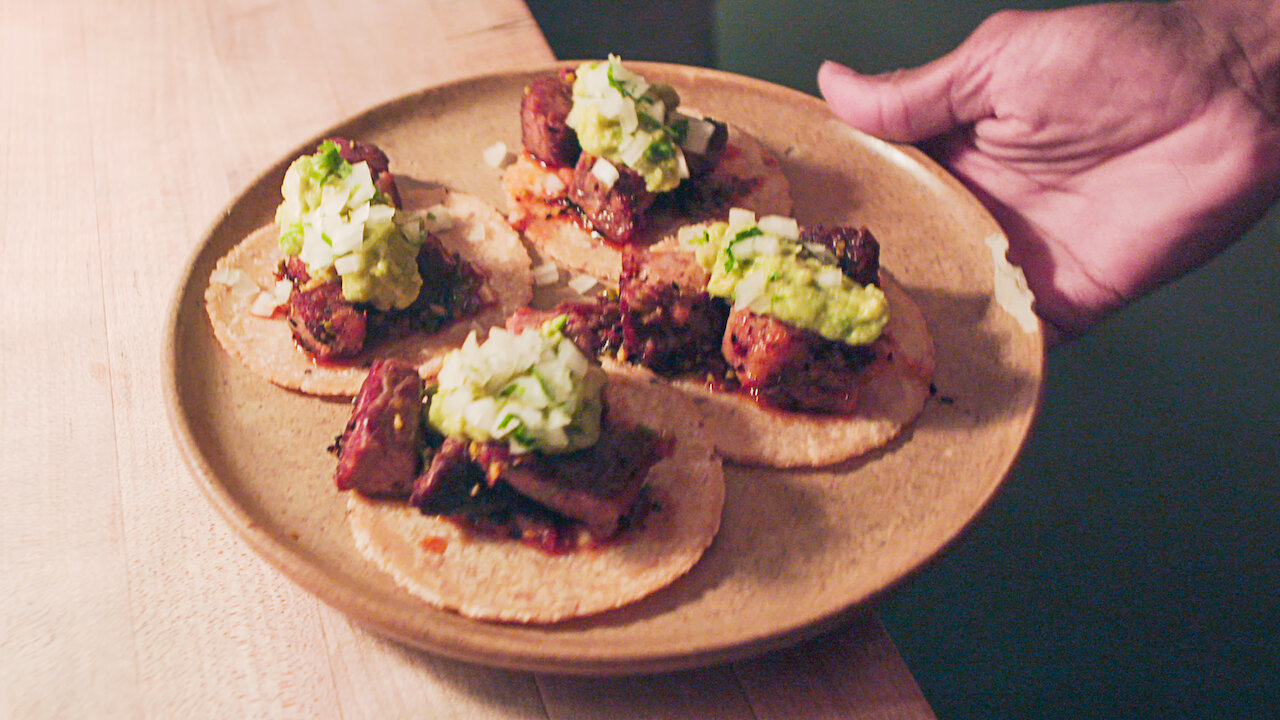 The taco leaves Mexico, but Mexico doesn't leave the taco. Across the US border, Mexican cooks keep the tradition alive and experiment with new flavors.

Many of the most popular taco styles have long, rich, little-known histories. Explore some of them in this eye-opening, mouth-watering food adventure.

Taco lovers, rejoice! The Taco Chronicles are back. In this season, we embark in cross country trips both in Mexico and the USA, seeking to find out the origins and the culture around seven iconic tacos: Suadero, Cochinita, Cabrito, American Taco, Burrito, Birria and Fish Tacos. All episodes will be available in September 15th, just in time to celebrate Mexico's Independence Day.

And remember: A balanced diet is a taco in each hand.