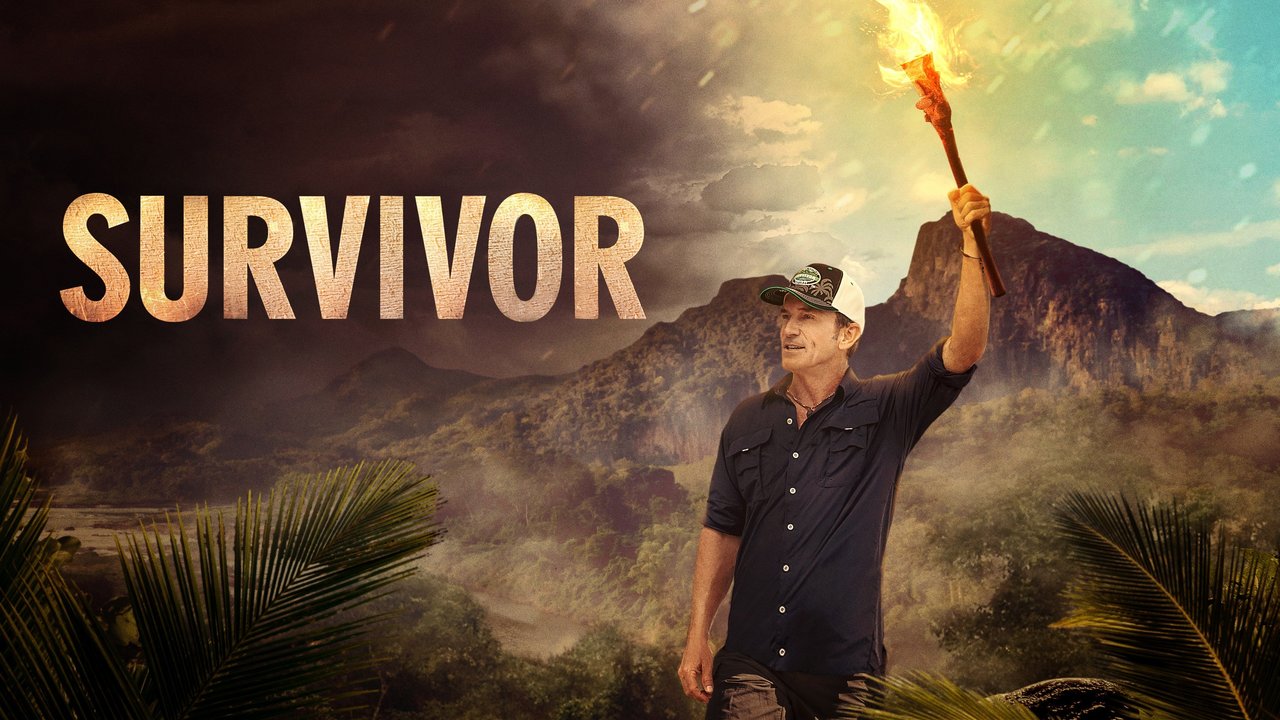 
Has Survivor Season 44 been cancelled or renewed? When does Survivor return in 2023/24? Survivor? We have the very latest Survivor cancel/renewal status and Survivor premiere date:

The CBS Original series SURVIVOR announced today the 18 new castaways who will compete against each other when the Emmy Award-winning series returns for its 44th season with a thrilling two-hour premiere, Wednesday, March 1 (8:00-10:00 PM, ET/PT) on the CBS Television Network. The series is also available to stream live and on demand on the CBS app and Paramount+*. The show is hosted by Emmy Award winner Jeff Probst.

Stranded on the beautiful islands of Fiji, these motivated new players must form a society and adapt to their physical and social surroundings, forcing them to decide what is more dangerous: the environment or navigating the complex social game and placing trust in their tribemates. The participants will be divided into three tribes of six and face a faster, more dangerous season from the moment they step on the beach. The moral dilemmas and mysterious new layers of this complex game will push even the strongest competitors to their limits, and the mental and physical challenges require players to constantly adjust their strategies in order to make it another day.

The individuals competing on season 44 are fans from diverse backgrounds who bring fresh perspectives to this new era of the game, with the same ultimate goal: to outwit, outplay and outlast. And in the end, only one will remain to claim the title of Sole Survivor and win the $1 million prize.