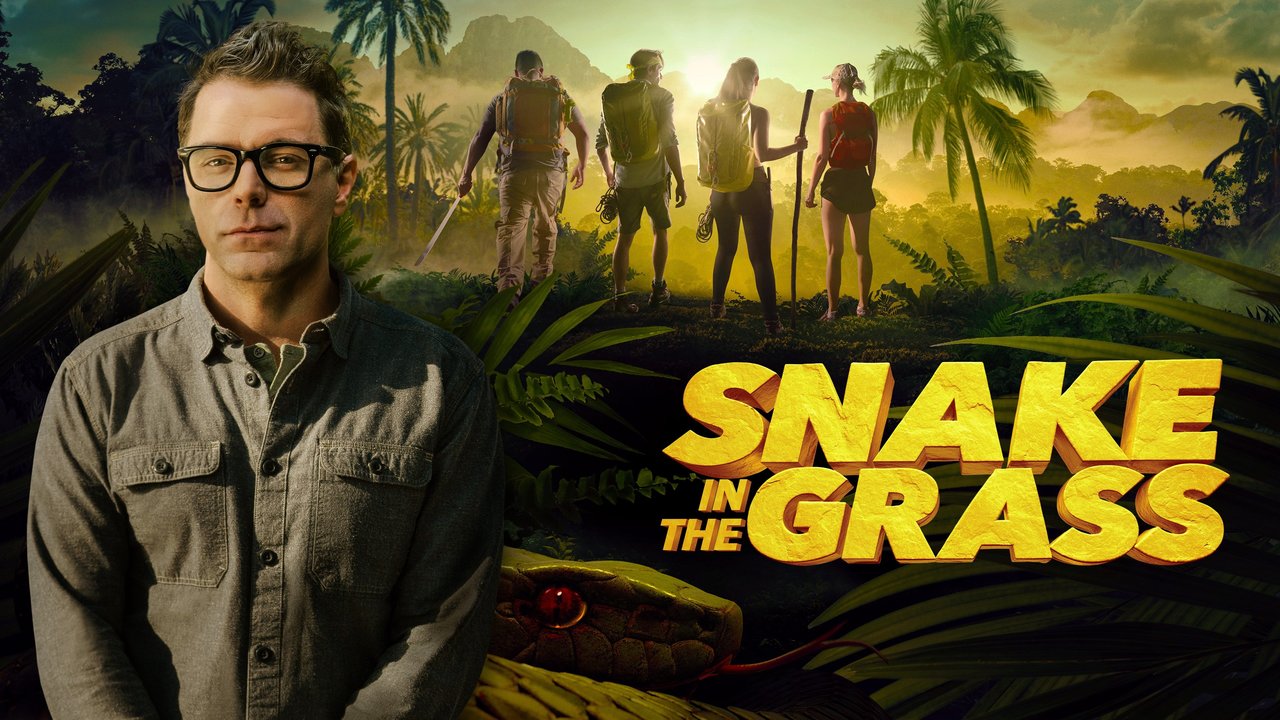 Snake In The Grass Premiere Date/Status

This action-packed social experiment is hosted by national radio and television personality Bobby Bones. Each episode will feature four players who are dropped into the wild for 36 hours with a chance to win $100,000. In order to win, the four must figure out which one of them is 'the Snake' - a saboteur who is secretly undermining the group every step of the way.

In this survival of the sneakiest, the players will compete in a series of grueling and mind-twisting challenges, from retrieving game pieces suspended on high wires over a 500-foot canyon, to scaling the face of a cliff to solve puzzles. With each successfully completed challenge, the competitors win a clue that helps reveal the identity of the Snake. Not wanting their identity revealed, the Snake will do whatever it takes to prevent the players from winning the clues by sabotaging their journey any chance they get.

After overnighting in the remote and rugged Central American jungle, the group will meet in 'the Snake Pit' where they must determine who they think the saboteur might be. If the three players can successfully reveal the identity, they will win the $100,000. If they get it wrong, the Snake walks away with all the money for themselves.

"Getting to host 'Snake in the Grass' has been a really cool experience," Bones says. "I lived in Costa Rica for more than a month while we were shooting it, so I can't wait for everyone to finally get to see what we've been up to. The show is a mix of adventure and mystery - it's going to keep you guessing!"

Fan-favorite reality competition legends from "Survivor," "Big Brother," and "Naked and Afraid" will be among those competing in this real-life psychological thriller set in the central American jungle. Read up on all the players, and potential Snakes, below: