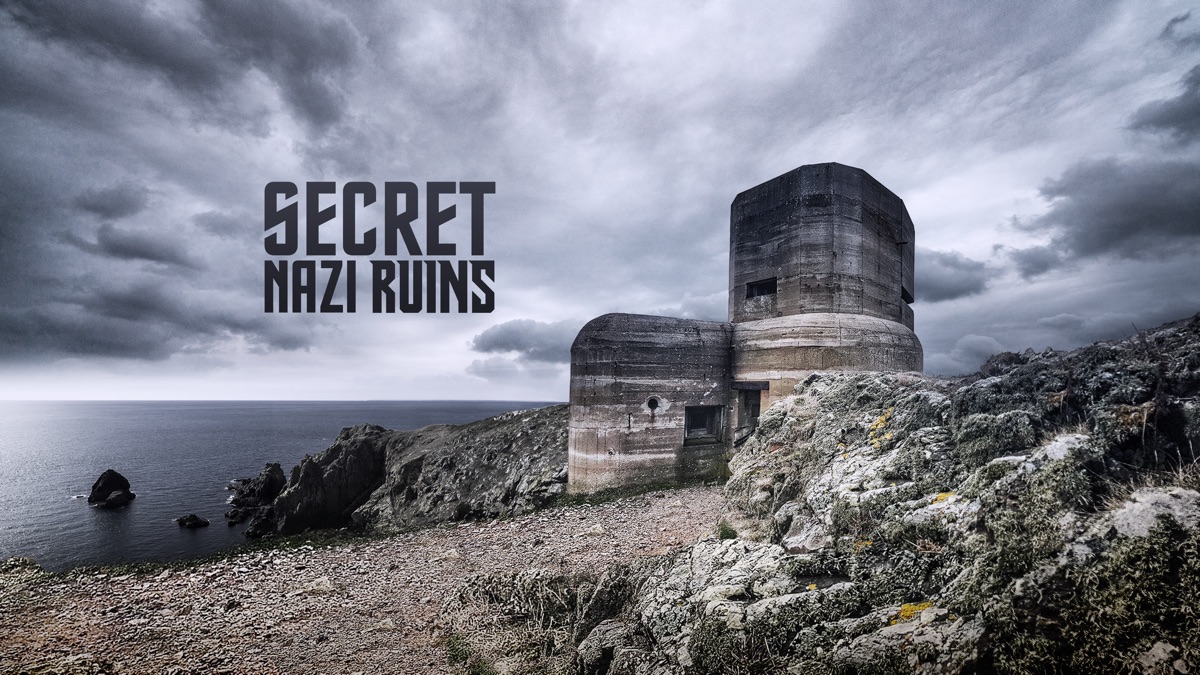 Nazi Germany left their ominous footprint throughout the world, from tunnels and towers to underground bases and communication centers. To this day, the structural remains of Nazi Germany lie waiting to reveal the truth about Hitler's tactics and guard clues about the nefarious plots he was planning to carry out. In an all-new season of the Science Channel series, SECRET NAZI RUINS, experts investigate these abandoned sites to dissect and reveal their true purpose and what covert projects they were intended for. The all-new season of SECRET NAZI RUINS premieres Sunday, July 25 at 10pm ET/PT on Science Channel.

From tunnels to towers, artillery sites, resistance nests and communication centers, Nazi Germany left their footprint throughout the world. To this day, silent remains still exist, sentinels guarding clues about plots that Hitler was unable to carry out. A new Science Channel series digs up mysteries from some of the most covert projects as experts dissect and reveal the purpose of these structures, their makeup, and technical design. SECRET NAZI RUINS premieres Thursday, September 5 at 10 p.m. ET/PT.

To this day, the remains of Nazi Bases lie waiting to reveal their truth about Hitler's tactics and dreams. One of the sites , recently excavated and investigated with the help of newly revealed documents are the Maisy Batteries, a huge group of artillery batteries built by the Nazi's that until recently were completely lost to history. What clues can be gleaned from the structures found at this secret Nazi base and how does the bunker's current state hint at an Allied cover up?

Among other sites examined are Dag Bromberg, a colossal base hidden in a forest of Poland; Bergkristal, a bunker and network of tunnels in the heart of Austria with mysterious levels of radiation; an enigmatic mansion on a remote beach in the Canary Islands, with design elements that defy its stated residential purpose; and Kraftwerk Nord West in northern France, one of the largest Nazi bunkers ever constructed.