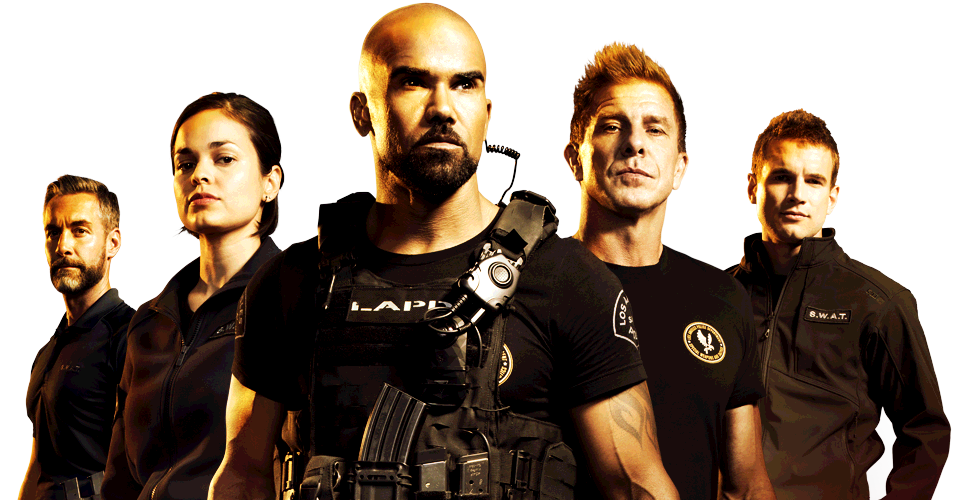 Inspired by the television series and feature film, S.W.A.T. stars Shemar Moore as a locally born S.W.A.T. sergeant newly tasked to run a specialized tactical unit that is the last stop in law enforcement in Los Angeles.