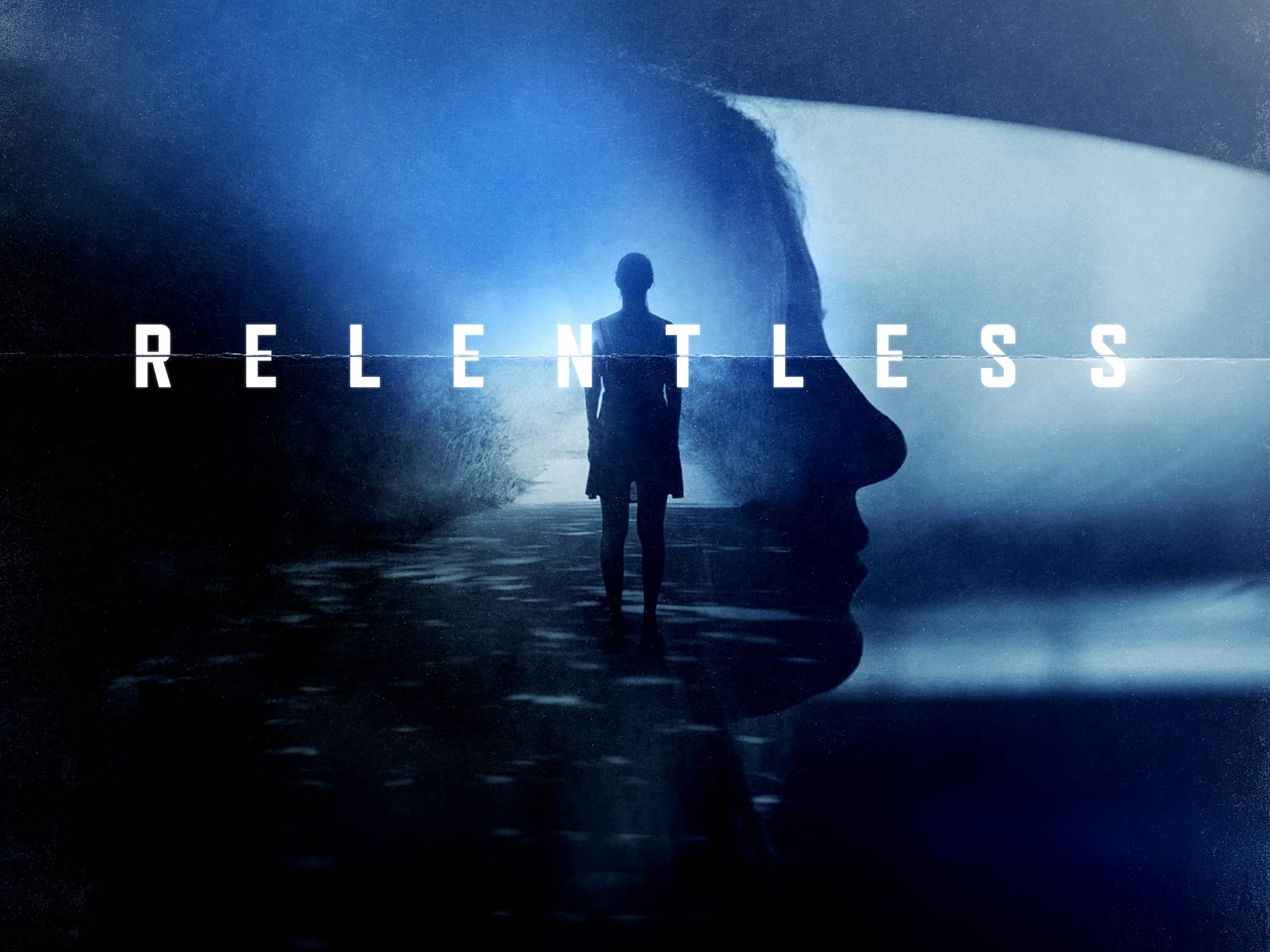 
Has Relentless Season 1 been cancelled or renewed? When does Relentless return in 2022/2023? Relentless? We have the very latest Relentless cancel/renewal status and Relentless premiere date:

When 21-year-old Christina Whittaker disappeared in the small town of Hannibal, MO, a frantic search immediately ensued. Eight months later, filmmaker Christina Fontana met Whittaker’s mother when filming a documentary about the families of missing persons. Little did Fontana know, this one case would lead her down a dark path full of conspiracies, betrayals, suicide and murder. Using more than 400 hours of footage from field investigations and video diaries filmed over 11 years, this documentary follows not only a complex search for a missing person, but the journey of a filmmaker who becomes dangerously ensnared by the story she’s documenting.