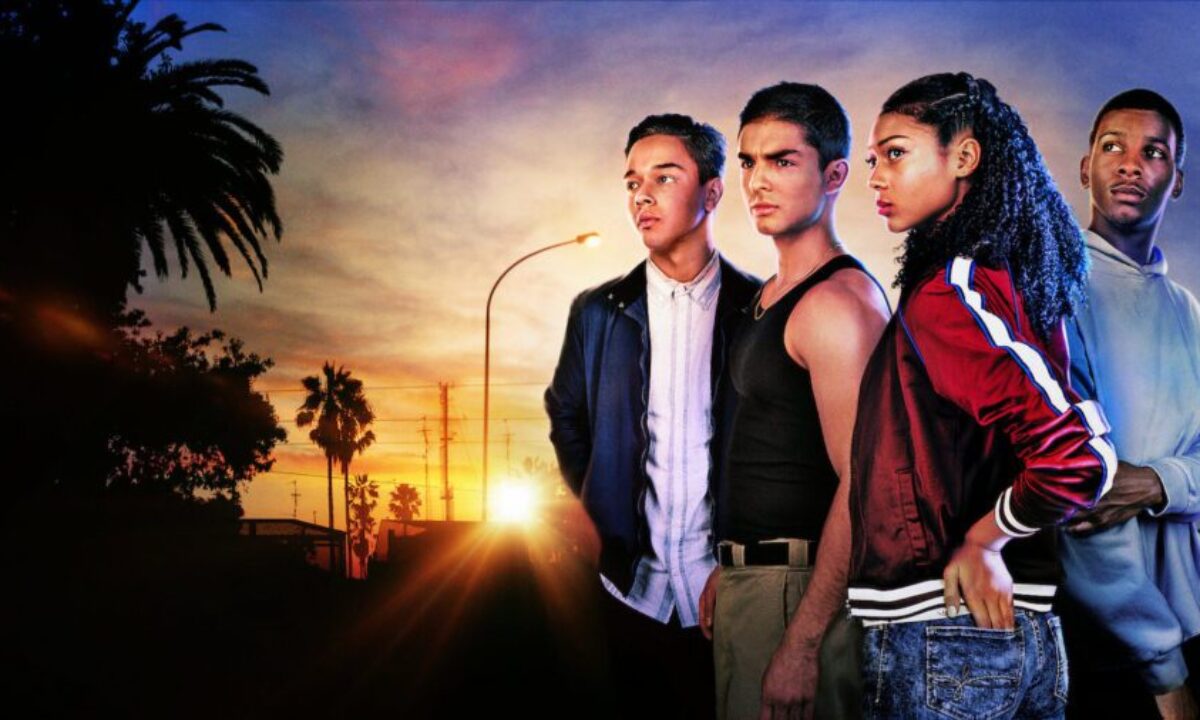 On My Block Premiere Date/Status

On My Block SEASON 4 Renewed On Netflix


On My Block TV Series Information

On My Block is a coming of age comedy about a group of bright and street-savvy friends navigating their way through high-school in the rough inner city. Season 4 finds our friends two years later, having gone their separate ways. When a secret is unburied, they quickly learn you can't run from the past and they will need to stick together to survive.