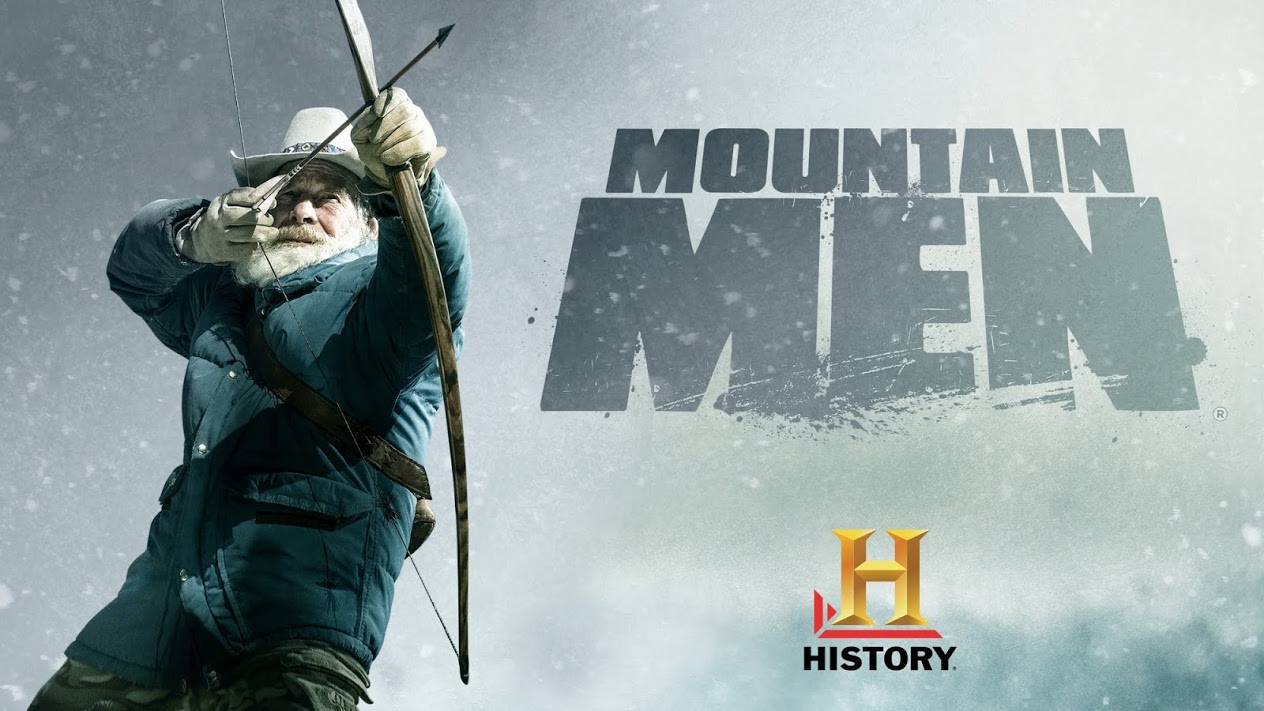 The new season of Mountain Men continues to follow the real-life challenges of six men who are living off the grid and off the land. Far away from civilization, using survival skills and sheer cunning to stay fed, clothed and alive, the Mountain Men are recovering from the aftermath of the most brutal winter in decades that saw a bitter polar vortex bring record-breaking Arctic temperatures from coast to coast.

This season, Marty, Tom, Eustace, Rich, Kyle and new mountain man Morgan, are preparing early for another long and brutal winter. If they are to survive the chaos and unpredictability of nature, they will have to adapt or die.

In Alaska, Marty returns to the Revelation Mountains to put down roots with a new trapline. This time, his family is coming along for the ride, as long as he can finish building the cabin in time. In Montana, a new threat deals an early blow to veteran mountain man Tom, who is left to pick up the pieces as winter sets in and the rules of nature he’s come to rely on get upended. Rich finds himself battling a full-scale predator invasion in Montana’s Ruby Valley as he tries to keep the area’s livestock safe. In the Blue Ridge Mountains, Eustace takes a gamble on a new opportunity wrestling 100-foot-tall trees that he hopes will jumpstart his lumber business. Meanwhile, in New Mexico’s rugged Cimarron, Kyle works to secure a legacy to pass on to his son, Ben. And in Alaska’s rugged heart, new mountain man Morgan attempts the most epic trek of his life, a nearly 300-mile journey across the Great Alaska Range to claim his own piece of the last frontier.