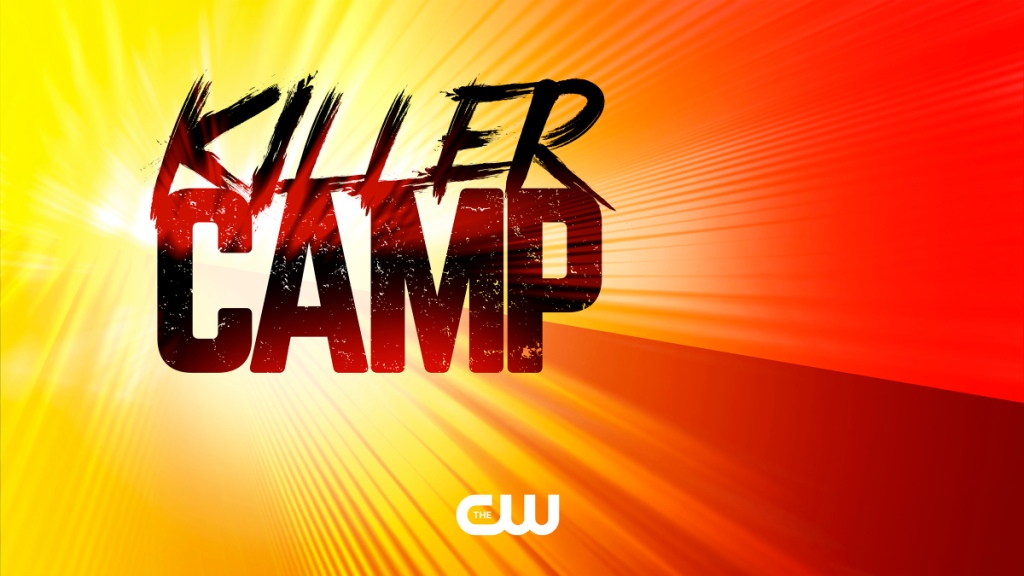 The new U.S. version of KILLER CAMP will return to "Camp Pleasant" as a mix of 13 unlucky American and British campers navigate through new deadly twists and surprises while competing to expose the "killer" among them for a share of the $50,000 cash prize. Each night, one of them will be viciously dispatched by camp handyman Bruce, who's back with counselor Bobby (comedian Bobby Mair), and a whole host of surprises and hilariously elaborate new murders. Executive produced by Karen Smith and Steph Harris with Ben Wilson as Showrunner, KILLER CAMP is produced by Tuesday's Child Television and distributed by Keshet International.