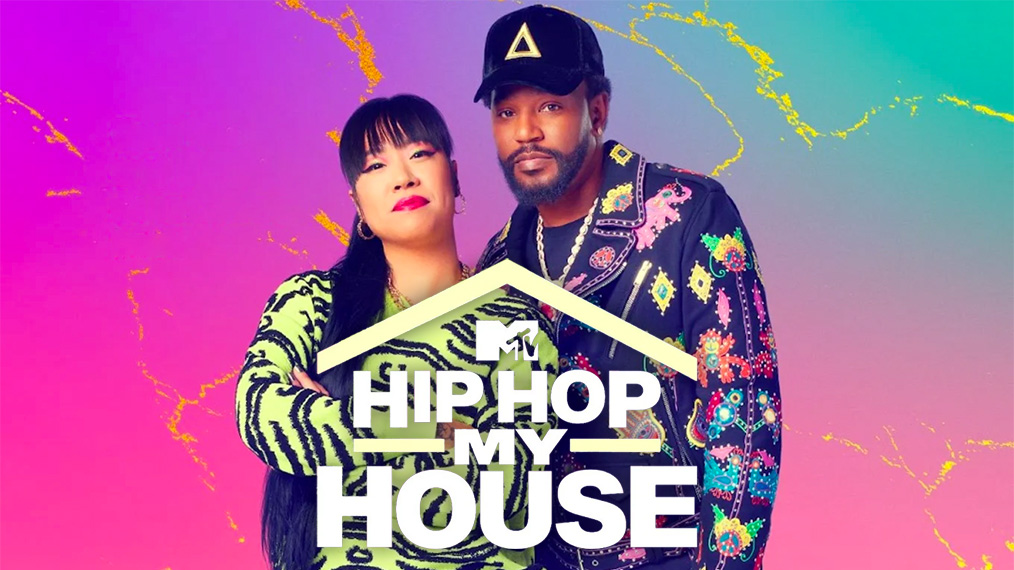 June 2, 2022 - Paramount+ today announced that all nine episodes of the upcoming home makeover series HIP HOP MY HOUSE will premiere exclusively on the service Tuesday, June 21. Additionally, the streaming service debuted an official trailer, key art and a star-studded lineup of artists.

Produced by MTV Entertainment Studios and Anaïd Productions, HIP HOP MY HOUSE is hosted by Harlem rapper Cam'ron, who will bring his iconic style to this high-octane hip-hop makeover series with the help of interior designer Zeez Louize. Together they spin one lucky superfan's crib into a larger-than-life tribute to rap icons, past and present.