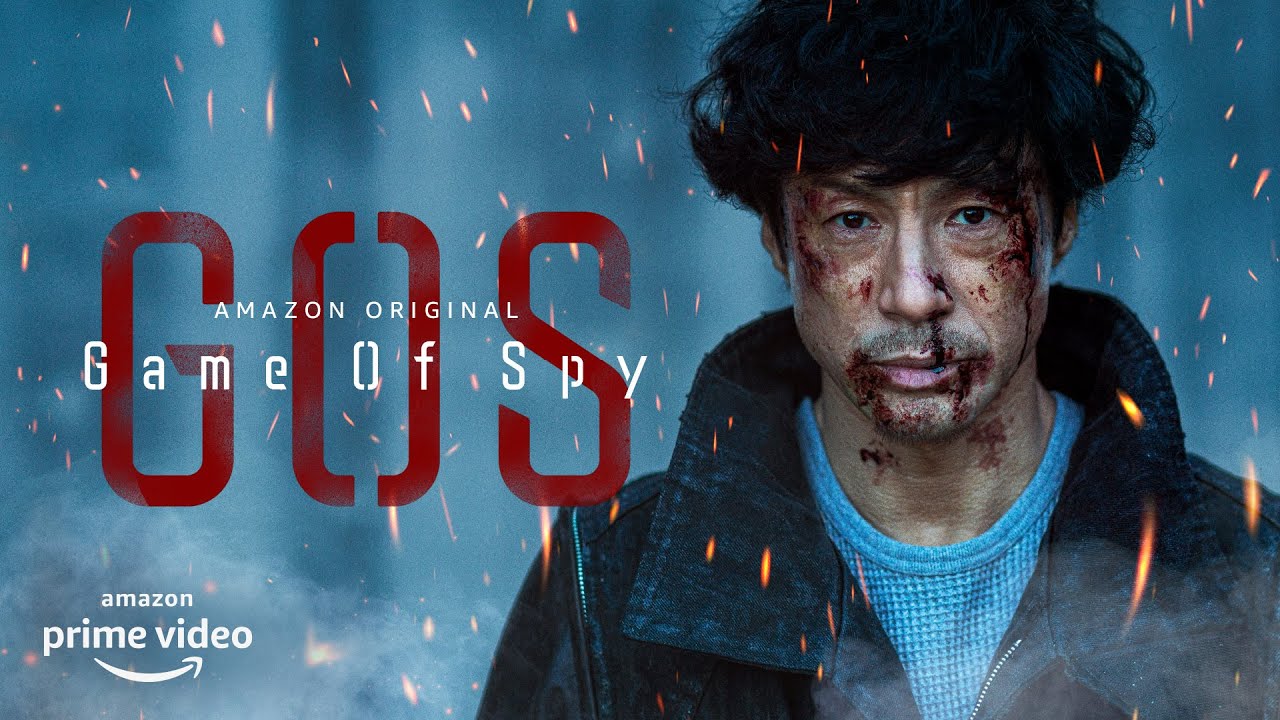 Japan is being targeted by criminals, and a group of secret agents (GOS) are secretly working to save the nation. They've got 72 hours to save Tokyo's 14 million residents from a terror attack by Mundo, a worldwide terrorist group. Can they do it in time? And what's Mundo's true goal? Watch as ninjas defeat their enemies using ancient ninja weapons in this exciting action film! (C) Toei Company