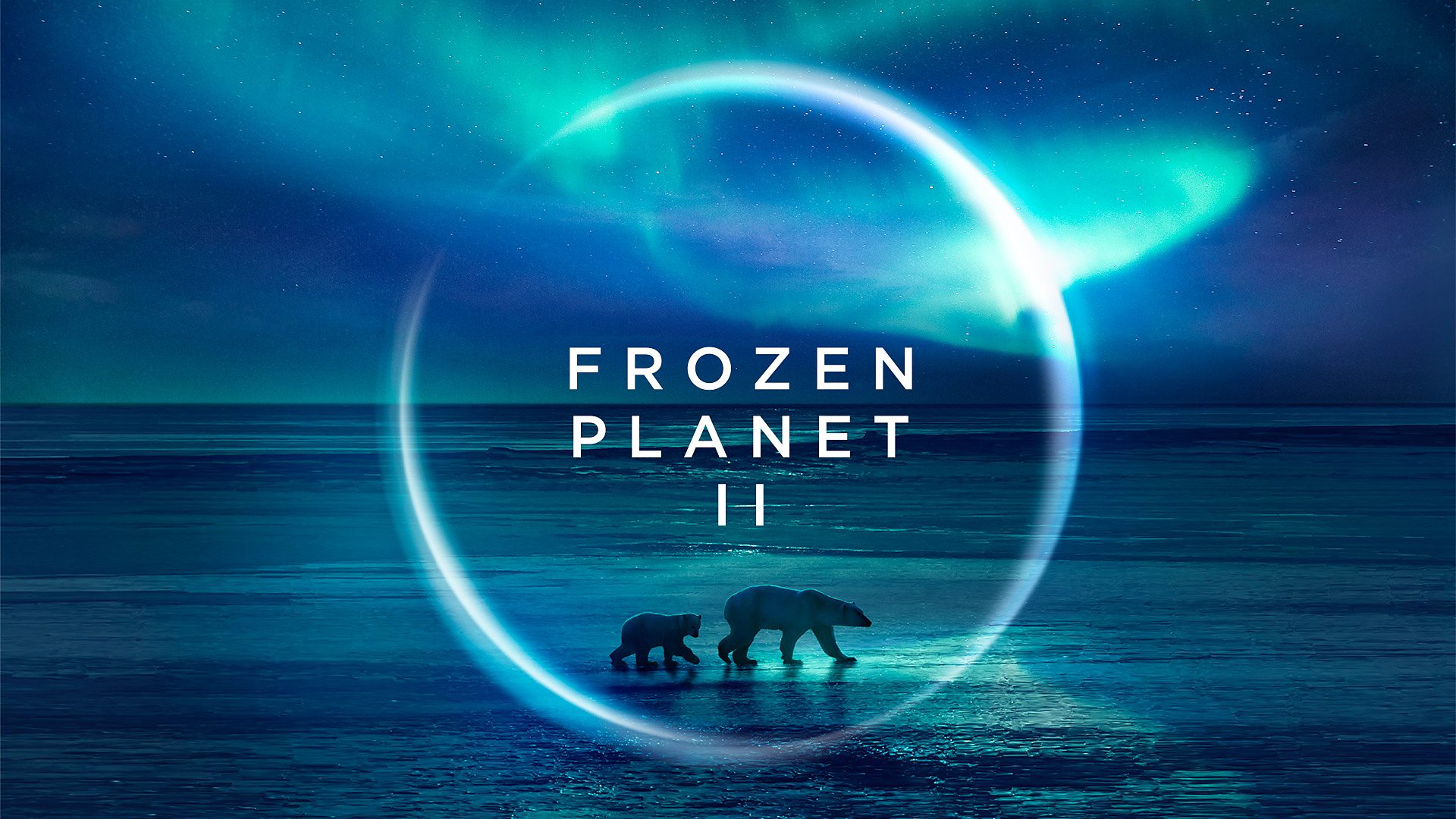 NEW YORK - December 14, 2022 - Over a decade ago, four-time Emmy(R)-winning series Frozen Planet gave viewers unprecedented insight into life in the Poles. Now, the highly-anticipated sequel, Frozen Planet II, returns to the Arctic and Antarctic to observe the amazing species that thrive there. But, going further than the first season, it also explores life beyond the Poles - witnessing the wildlife dramas that play out in all the world's coldest regions: our high mountains, frozen deserts, snowbound forests, and ice-cold oceans. These are the last true wildernesses on earth; places so challenging for survival that only a heroic cast of animals can live here. From polar bears to penguins, Siberian tigers to snow monkeys, each species must overcome unique challenges to survive their extreme environments. Narrated by Emmy(R)-winning famed naturalist Sir David Attenborough (Planet Earth II, Blue Planet II), Frozen Planet II premieres Saturday, January 28 at 8pm ET/7pm C on BBC AMERICA and AMC+.

Filmed in ultra-high definition using the very latest camera technology, and featuring dramatic new behaviors, intimate stories, and sensational natural spectacles filmed for the very first time, this six-part series, plus a 'Making Of' special, is a chance to experience the wonder of our planet's frozen realms as they stand on the brink of major change. As temperatures rise at an unprecedented rate, our frozen planet is literally vanishing before our eyes. The series reveals the true impact on both wildlife and humans; as we meet scientists who've dedicated their lives to understanding what these changes mean - not just for the animals and people who live there, but for the planet as a whole.

Journey through our remote frozen worlds and discover the incredible ways in which animals have overcome the challenges of survival.

Dive into a world of water and ice to reveal the animals which survive on and under the Arctic Sea.

Explore ice worlds born of altitude. Found on every continent, these icy 'islands in the sky' pose a range of challenges for the animals who choose to live there.

The most extreme frozen world of all - Antarctica. At first glance it may appear lifeless, but miraculously, life finds a way.

Enter the largest land-habitat on Earth, home to great Boreal forests and the barren tundra where the seasons bring both challenges and opportunities.

These frozen worlds have reached a tipping point - their future hangs in the balance and with it, so does ours.

This episode goes behind the scenes with the production team, revealing the astounding challenges they encountered in sometime dangerous conditions while on location.