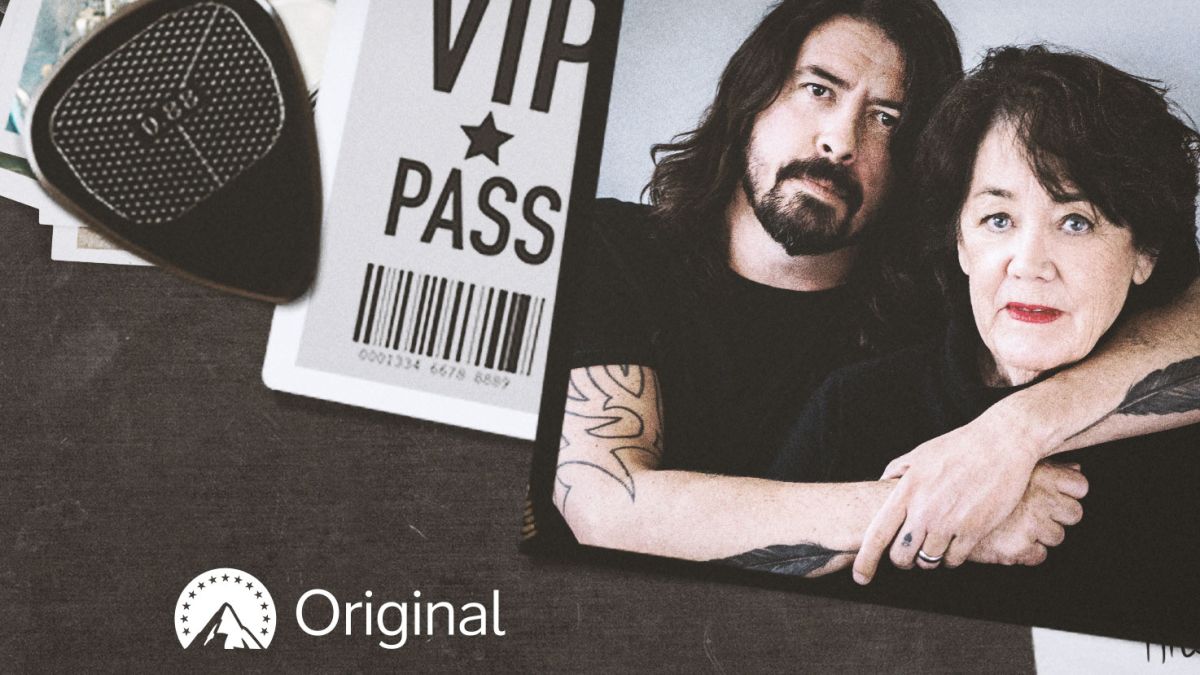 From Cradle to Stage Premiere Date/Status

From Cradle to Stage SEASON 1 Premiere Date Set On Paramount+

First Look Promo to Air During The "56th Academy of Country Music Awards" on Sunday, April 18 on CBS and Paramount+

NEW YORK, April 18, 2021 - Paramount+, the streaming service from ViacomCBS, today announced its new original unscripted television series, FROM CRADLE TO STAGE, will premiere Thursday, May 6. Directed by Dave Grohl and inspired by his mother, Virginia Hanlon Grohl, and her critically-acclaimed book, From Cradle to Stage: Stories from the Mothers Who Rocked and Raised Rock Stars, the Live Nation Productions series is a dynamic personal exploration of the special relationship between successful musicians and their moms. The six-part series will debut exclusively on Paramount+.

Honest, humorous and emotional, each episode features a famous performer and their mother, alongside Dave and Virginia, as they take an impassioned journey home and explore each artists' upbringing and the tools they received as a young talent to survive the turbulence of success.

· May 6: Dan Reynolds (of Imagine Dragons) and Christene Reynolds

· May 13: Pharrell and Dr. Carolyn Williams

· May 27: Brandi and Teresa Carlile

· June 3: Tom Morello (of Rage Against the Machine) and Mary Morello

"I believe that the relationship between a musician and their mother is so important because it's the foundation of their understanding of love, which is surely every artist's greatest muse," shared Grohl. "Having the opportunity to travel the country and tell the stories of these amazing women behind the curtain not only shed some light on the music that they inspired, but also made me appreciate the love that I was given from my own mother, my best friend. It goes without saying that we are all indebted to the women who have given us life. For without them, there would be no music."

"We are thrilled to partner with Dave, Virginia, Live Nation, Silva Artist Management and Endeavor Content to deliver this amazing series to our Paramount+ audience exclusively," said Bruce Gillmer, ViacomCBS President of Music, Music Talent, Programming & Events. "This series, based on Virginia Grohl's acclaimed book, offers a rare look at the intimate and inspiring moments between some of the world's biggest performers and their moms - just in time for Mother's Day."

"Live Nation is proud to collaborate with Virginia and Dave on this moving tribute featuring great talent and the women who raised them," said Rapino, CEO of Live Nation. "We have the privilege of working with these incredible artists to bring their music to the stage and now Live Nation Productions has the honor of bringing their stories to the screen."

FROM CRADLE TO STAGE is the newest addition to the previously announced Paramount+ music slate, which includes some of the most influential and storied music franchises, including "Behind the Music," "Unplugged," and "Yo! MTV Raps."