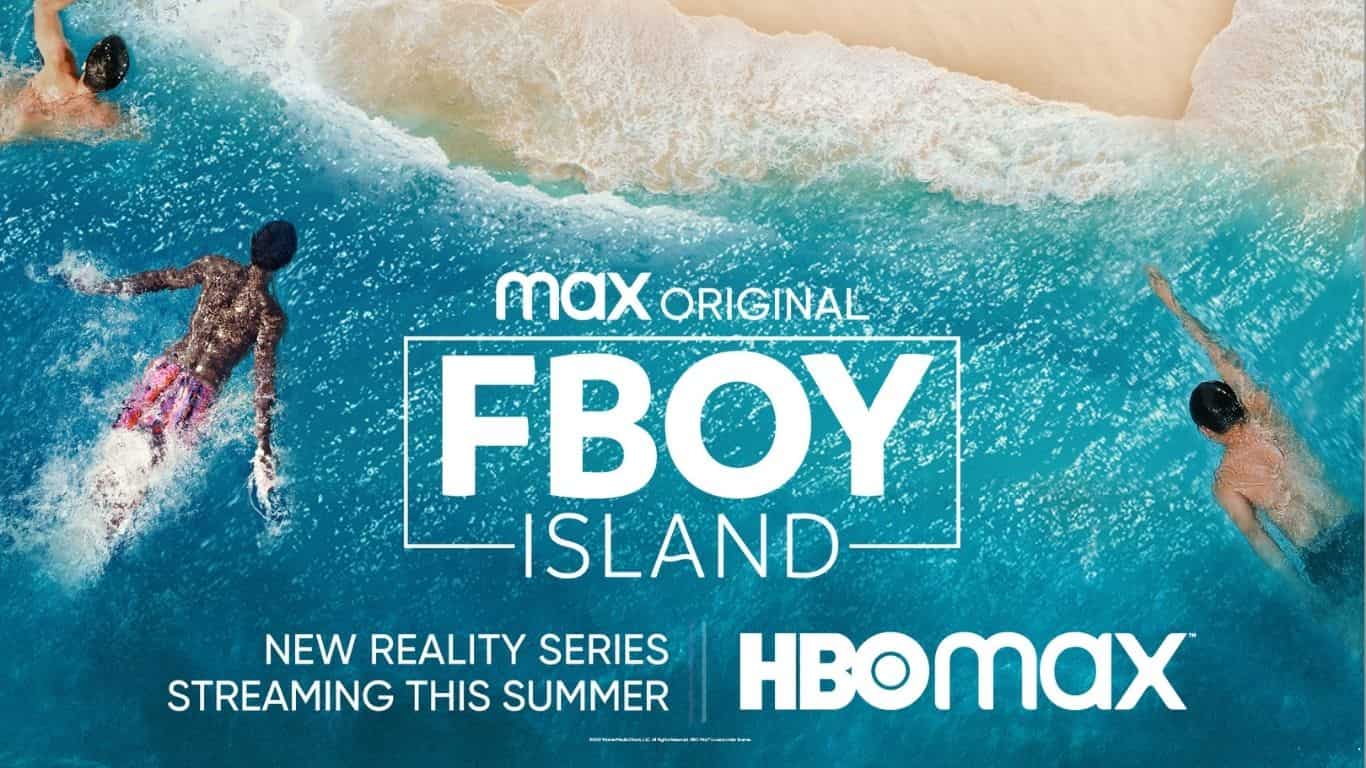 · HBO Max has announced the upcoming ten episode reality dating series FBOY ISLAND hosted by hit comedian and actress Nikki Glaser ("The Nikki Glaser Podcast," nationwide comedy tour "One Night with Nikki Glaser"). The series concept was created by Elan Gale ("The Bachelor" franchise) with Sam Dean (HBO Max's "12 Dates of Christmas," "Love is Blind") as showrunner. FBOY ISLAND, from STXalternative, filmed earlier this year in the Cayman Islands, and is slated to debut this summer.

· Logline: Three women move to a tropical island where they're joined by 24 men - 12 self-proclaimed "Nice Guys" looking for love, and 12 self-proclaimed "FBoys," there to compete for cold, hard cash. The women will navigate the dating pool together with the hope of finding a lasting love connection. By the finale, all will be revealed - who is a Nice Guy, who is an FBoy, and who do the women ultimately choose. FBOY ISLAND is a social experiment that asks the age-old question: Can FBoys truly reform or do Nice Guys always finish last?

· HBO Max quote: "This is an incredibly entertaining dating show full of twists and turns that will leave the audience constantly guessing," said Jennifer O'Connell, Executive Vice President, Non-Fiction and Live-Action Family, HBO Max. "We are especially excited for viewers to watch these strong women, guided by the hilarious Nikki Glaser, team together and empower each other to say 'F-Boy, F-Bye,'" added Sarah Aubrey, Head of Original Content, HBO Max.

· Nikki Glaser quote: "When I first got the call to be a part of a reality dating show called FBOY ISLAND, I said yes immediately. Then I realized they weren't asking me to be one of the girls looking for love. That is not a joke; it was embarrassing. But as a massive fan of this genre, hosting this show was a true dream. I look forward to hosting for the next 43 seasons. I knew going into it that a show created and produced by the people behind my two favorite shows ("The Bachelor" & "Love Is Blind") was going to be insanely good, but this one exceeded my expectations. I already know what happens and I can't wait to watch it every week."

· Credits: FBOY ISLAND is produced by STXalternative. The series concept was created by Elan Gale who is executive producing for TheYearOfElan Productions alongside Jason Goldberg for STXalternative, Ben Bitonti, Nikki Glaser and showrunner Sam Dean.

· About Nikki Glaser: Nikki Glaser is one of the funniest voices in comedy today, known for her shockingly honest, no-holds barred style. Glaser hosts her daily show "The Nikki Glaser Podcast" via iHeartMedia's Big Money Players Network and in July will return to her nationwide comedy tour "One Night with Nikki Glaser". Glaser hosted, co-created and executive produced "Not Safe with Nikki Glaser" and "Nikki & Sara Live." Her 2019 comedy special "Bangin'" was critically acclaimed. Glaser hosted MTV's 2021 "Movie & TV Awards: Unscripted" and was a standout at the Comedy Central Roasts of Alec Baldwin, Bruce Willis and Rob Lowe. Film and television roles include Judd Apatow's "Trainwreck," "A.P. Bio" and "Inside Amy Schumer." Glaser is represented by UTA, Brillstein and attorney Lev Ginsburg.

· About Elan Gale: Elan Gale has spent nearly 15 years working as a producer in unscripted television, specializing in dating and romance. In addition to his work in reality, Gale is a published author (You're Not That Great), internet entrepreneur (Unspirational), scripted television writer/producer ("Midnight Mass"), and feature film producer ("Agnes," premiering at TRIBECA this year). Currently, he is developing and producing new formats as part of his THEYEAROFELAN PRODUCTIONS shingle at STXalternative. He is endlessly grateful to his partners at HBO Max for bringing this thrilling new series to the masses. Gale is represented by WME, Management 360, and Myman Greenspan Fineman Fox Rosenberg & Light.

· About Sam Dean: Sam Dean is an experienced executive producer and showrunner specializing in developing and producing internationally renowned formats and franchises across a variety of unscripted genres, including social experiments, dating and competition formats. Currently in a two year overall first-look deal with HBO Max, Dean has developed new series such as HBO Max's "12 Dates of Christmas," Netflix's breakout hit "Love Is Blind," ABC's "The Taste" and multiple seasons of Lifetime's "Married at First Sight."

· About STXalternative: STXalternative, a division of Eros STX Global Corporation, develops and produces original, worldwide non-scripted and hybrid programming for linear networks, streamers and short-form platforms. Series include "KID90" for HULU, "We Got Love" NBCU and ROKU's "Punk'd." In 2016, STXalternative launched "Number One Surprise," a U.S./China non-scripted linear series, which reached over 1 billion viewers in China.