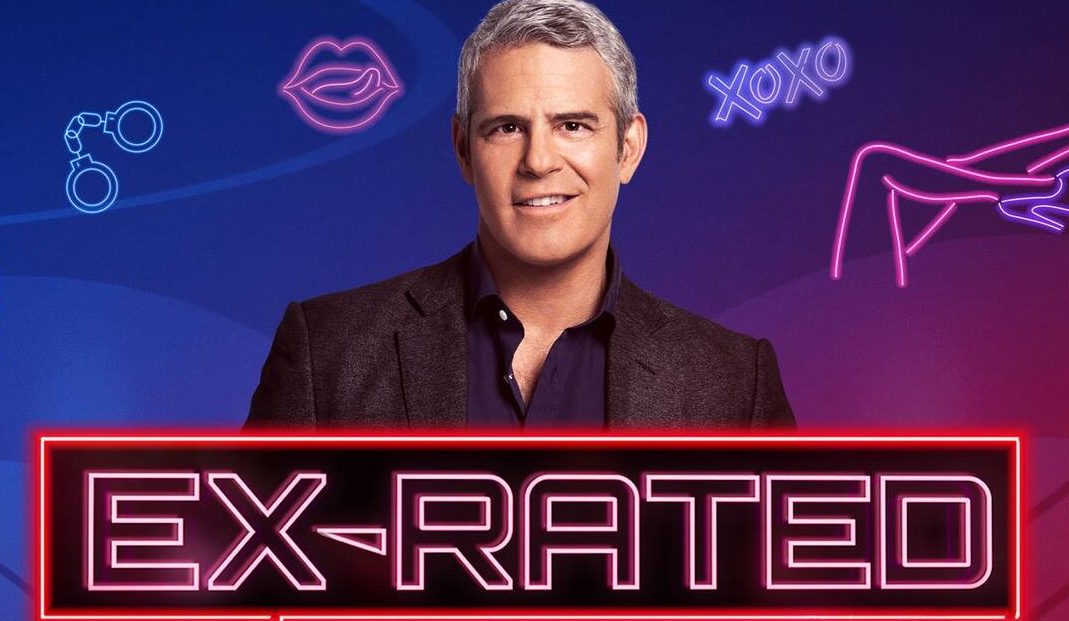 · Peacock Original EX-RATED launches August 12 on Peacock. All eight episodes will drop at once.

· EX-RATED explores the growing trend of adult singles who send standardized "exit surveys" to all of their previous romantic partners - from long-term relationships to casual hook-ups - to learn why their relationships never materialized or simply didn't last.

· EX-RATED is a revealing social experiment that looks at sex and relationships in a whole new light - it will be hilarious, shocking, awkward and even informative.

· The series challenges adult singles of all ages and backgrounds to face raw, candid feedback on everything from their personality to sexual prowess and relationship skills in order to find out where they went wrong and how they can improve.

· EX-RATED also features Shan Boodram, certified intimacy educator, dating coach and relationship expert. Boodram is a best-selling author of "The Game of Desire," which got critical acclaim. She is an ambassador for AIDS Healthcare Foundation and WomensHealth.gov, and a member of the American Sexual Health Association.