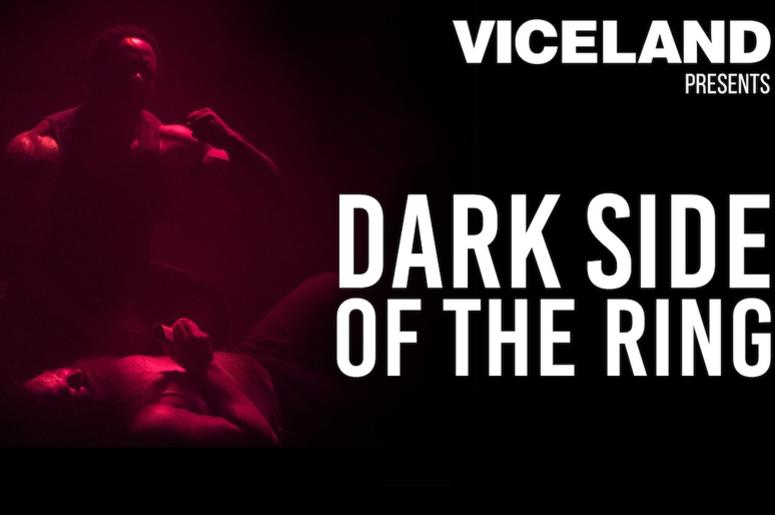 Dark Side of the Ring Premiere Date/Status

Dark Side of the Ring SEASON 3 Renewed On Vice TV


Dark Side of the Ring TV Series Information

The six-episode series will examine the collision of fantasy and reality in the singular universe of professional wrestling -- the only sport whose stars' larger-than-life characters exist in and often out of the ring, telling some of the dark and untold stories around some of the sport's all-time greats -- stories that obsess hardcore wrestling fans and will compel new viewers alike.

From backstage controversies to mysterious deaths and unsolved homicides, this series explores the darkest stories from the golden age of professional wrestling - with each episode centered on a professional wrestling icon, including the tragic love story of Randy "Macho Man" Savage and Miss Elizabeth, the infamous "Montreal Screwjob" which stripped Bret Hart of his title, the locker room altercation that led to the death of Bruiser Brody, as well as the dark history of the Von Erich wrestling dynasty, the controversial death of "Gorgeous" Gino Hernandez and a look at the intense allegations against legendary female star The Fabulous Moolah.

Guiding viewers through the stories is narrator Dutch Mantell, a leading authority on the sport and a retired manager, booker and wrestler with over 40 years in the game.

DARK SIDE OF THE RING is from VICE CANADA and produced by Evan Husney and directed by Jason Eisener("Hobo with a Shotgun"). Ed Hatton is series producer and VICELAND's Chris Grosso executive produced.