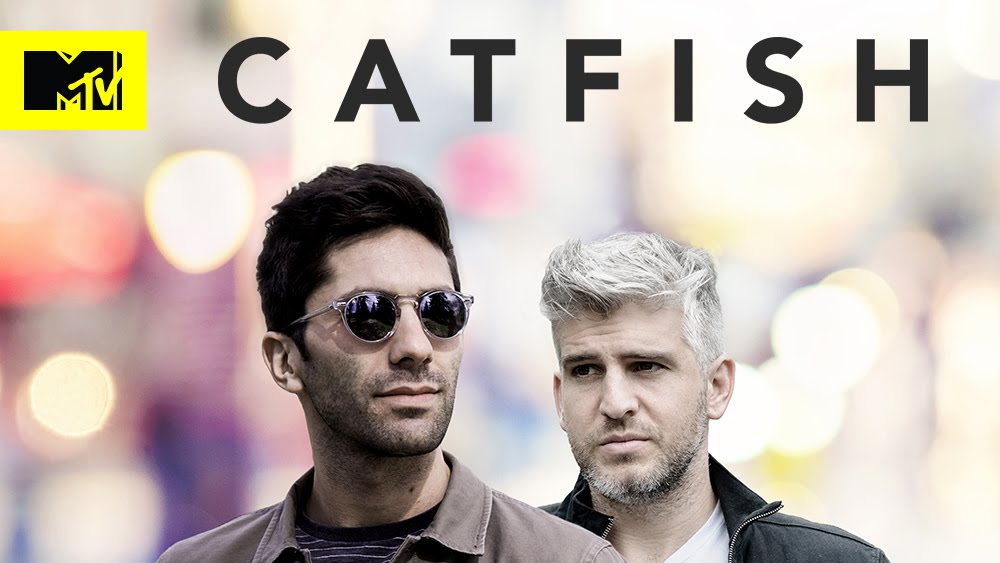 It's been a long year of quarantining and cabin fever has set in, but now that it's spring the Catfish are coming out of the woodwork. Executive Producer and host Nev Schulman and co-host Kamie Crawford are back to track down online impersonators who have been taking advantage of people just looking for someone to cuff up with. With extra free time and a lack of social interaction, people all over the world have been searching for connections online, whether it's love, friendship or everything in between. The all-new episodes of Catfish are full of never-before-seen deceivers, including a Florida porn star, an Atlanta rapper, and a Turkish role-playing Romeo.

MTV, the #1 cable network among P18-34, announced today that "Catfish: The TV Show" will return with an entirely virtual season starting Wednesday, August 5th at 8PM ET/PT. While the world may still be socially distancing, people are online now more than ever looking for social connections and answers. "Catfish" will go to the ends of the internet to find them.

For the first time ever, Executive Producer and host Nev Schulman and co-host Kamie Crawford work together remotely to do what they do best: track down the truth. This season, Nev and Kamie have their work cut out for them as they must play by new rules, encounter new obstacles and dive headfirst into the world's 'new normal' to uncover lies and potentially find true love.

"Catfish: The TV Show" is produced by Critical Content and Catfish Picture Company for MTV. Sitarah Pendelton and Leanne Mucci are Executive Producers for MTV.

This Is Us Season 7