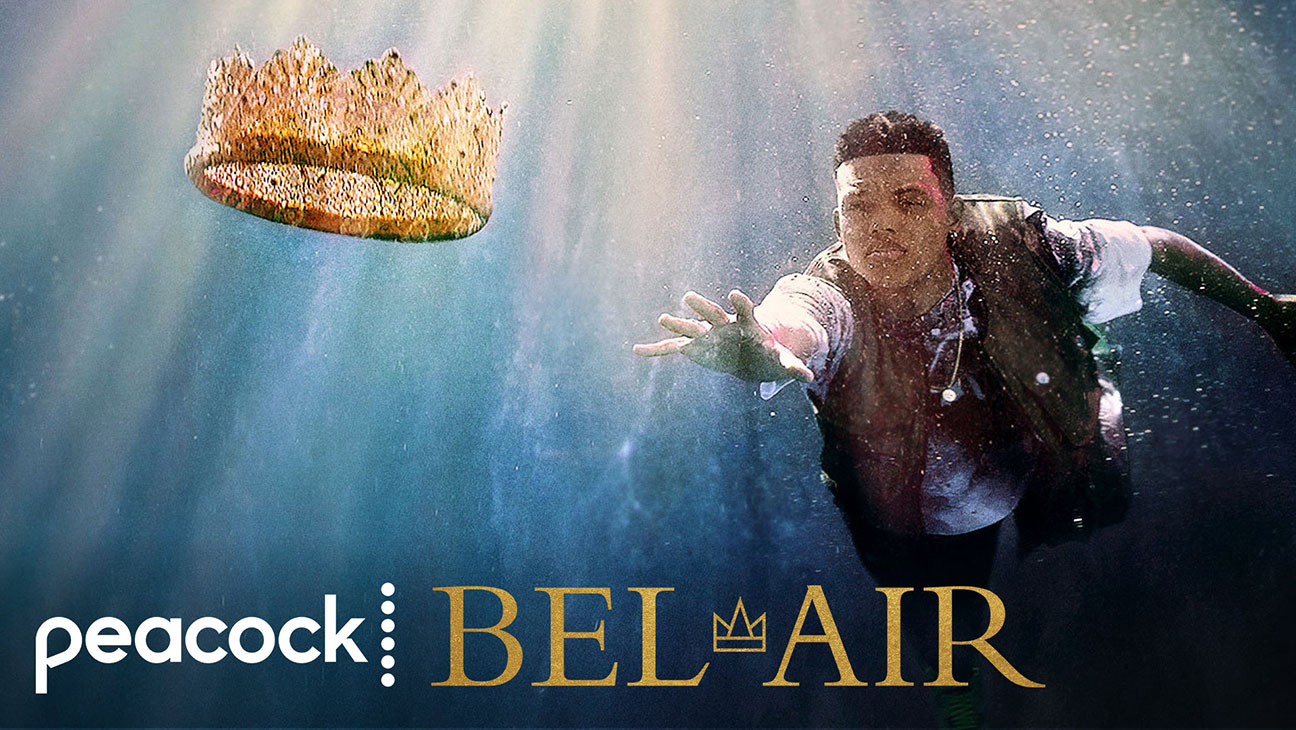 
Has Bel-Air Season 1 been cancelled or renewed? When does Bel-Air return in 2021/2022? Bel-Air? We have the very latest Bel-Air cancel/renewal status and Bel-Air premiere date:

A NEW REIGN HAS COME

QUOTES FROM THE CREATIVE TEAM

"At its heart, Bel-Air is a coming-of-age story that celebrates the strength and love of the Black family. We have stayed true to the original premise of the legacy series - Will's life is turned upside down after he is forced to leave West Philly and lands in Bel-Air with its gated mansions and wealth, however, our new series brings Will and the Banks family into the world as we know it now. It's been incredible to bring these iconic characters to life when you tap them into the cultural pulse of our time. The series was the fabric of so many of our upbringings, tied to memories and the joy of seeing ourselves represented on TV so it is important to us to pay respect to its legacy."

"During the development of Bel-Air, the most daunting question was: Could we find a young actor who'd be able to step into the role of Will Smith? Well, did we ever find him. His name is Jabari Banks and he won our hearts in the same way he won this role. Our creative team, including Will Smith, recognized that Jabari embodied the talent, charisma, and sheer swagger necessary to make this iconic role his own."

"With this dramatic reimagining, we wanted to create a show that stands on its own while honoring the spirit and innovation of the original series. Because Bel-Air is a drama, we're able to really peel back the layers of these characters and themes in a way that you simply couldn't do 30 years ago in the half-hour sitcom format. We're able to go have tough conversations that challenge perspectives. At its core, Bel-Air is a celebration of the black experience through the perspective of a family.

"My approach to the series started with a deep focus on tone and really being intentional with my creative choices. I'm inspired by a lot of things as a director; it could be a random conversation, memories from my past, it could be art, music, fashion. Everything can be inspiration, and having a two-season order gives us the opportunity to go infinitely deeper narratively, visually, and aesthetically. I think that with Bel-Air we have created something unique and honest.

Set in modern-day America, Bel-Air is a serialized one-hour dramatic analogue of the 90's sitcom "The Fresh Prince of Bel-Air" that leans into the original premise: Will's complicated journey from the streets of West Philadelphia to the gated mansions of Bel-Air. With a reimagined vision, Bel-Air will dive deeper into the inherent conflicts, emotions and biases that were impossible to fully explore in a 30-minute sitcom format, while still delivering swagger and nods to the original show.

Newcomer Jabari Banks as "Will"

Adrian Holmes as "Phillip Banks" (At That Age, V Wars)

Cassandra Freeman as "Vivian Banks" (The Enemy Within, Atlanta)

Coco Jones as "Hilary Banks" (Let it Shine, Vampires vs. The Bronx)

Akira Akbar as "Ashley Banks" (We Can Be Heroes, Captain Marvel)

Jimmy Akingbola as "Geoffrey" (Most Dangerous Game, In The Long Run)

Simone Joy Jones as "Lisa" (The Chair, What If)