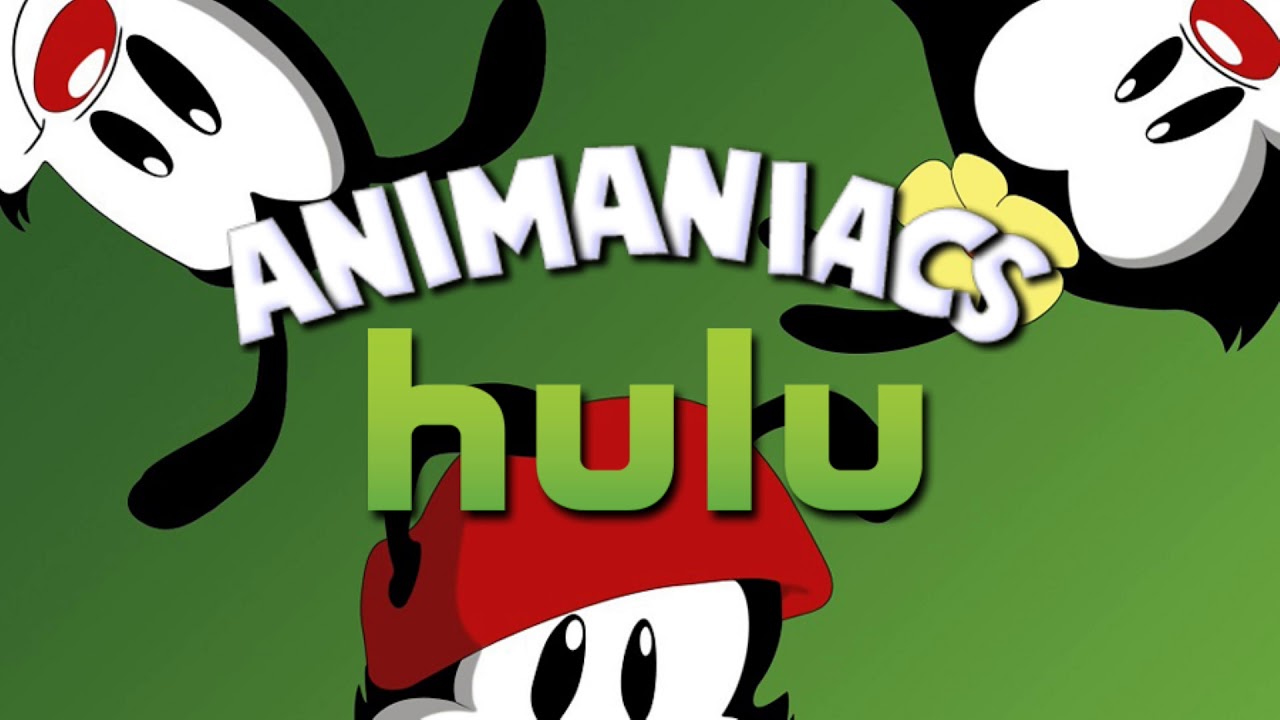 Has Animaniacs Season 2 been cancelled or renewed? When does Animaniacs return in 2021/2022? Animaniacs? We have the very latest Animaniacs cancel/renewal status and Animaniacs premiere date:

Genre: Animated Series
Season: 2
Episodes: 13
Synopsis: Yakko, Wakko and Dot return for an all-new season of this iconic, family-friendly series with something for everyone: pop culture parodies, musical showstoppers, takedowns of historical baddies...and even some important safety tips. Join the Warners and Pinky and the Brain as they wreak havoc everywhere they go, from the Warner Bros. lot to an international beauty pageant and all the way into outer space. And keep an eye out for season one favorites Starbox & Cindy, as well as some rejected Animaniacs characters that were left on the cutting room floor.
Cast: Rob Paulsen, Tress MacNeille, Jess Harnell, and Maurice LaMarche.
Credits: Steven Spielberg returns as executive producer of the series, with Sam Register, President, Warner Bros. Animation and Cartoon Network Studios, Amblin Television Co-Presidents Darryl Frank and Justin Falvey also serving as executive producers. Wellesley Wild serves as showrunner and executive producer. Gabe Swarr serves as co-executive producer. "Animaniacs" is produced by Amblin Television in association with Warner Bros. Animation.

They're back! Warner brothers, Yakko and Wakko, and the Warner sister Dot, have a great time wreaking havoc and mayhem in the lives of everyone they meet. After returning to their beloved home, the Warner Bros. water tower, the Animaniacs waste no time in causing chaos and comic confusion as they run loose through the studio, turning the world into their personal playground. Joining Yakko, Wakko and Dot, fan-favorite characters Pinky and the Brain will also return to continue their quest for world domination