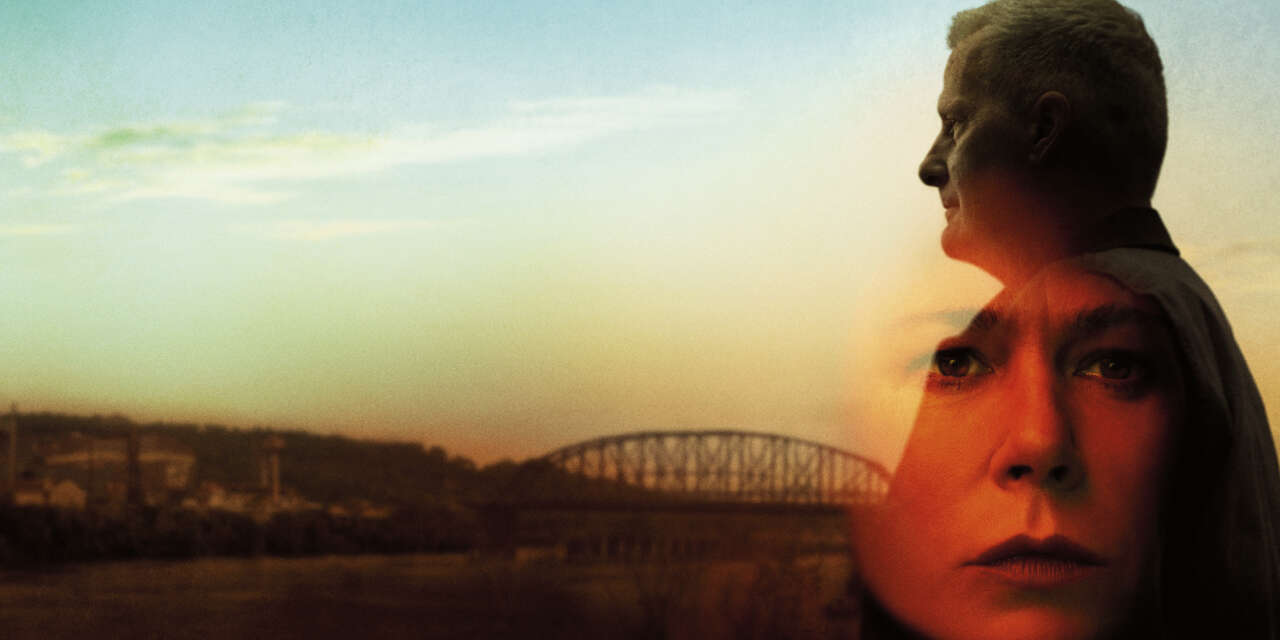 Based on Philipp Meyer's celebrated debut novel, AMERICAN RUST is a compelling family drama and a timeless story of wanting a brighter future while being held prisoner by the past. The story of survival and transcendence is told through the eyes of complicated and compromised chief of police Del Harris (Daniels) of a Pennsylvania Rust Belt town full of good people making bad choices. When news of a murder rips through the town, Harris must decide what lengths he is willing to take to protect the son of the woman he loves (Tierney).