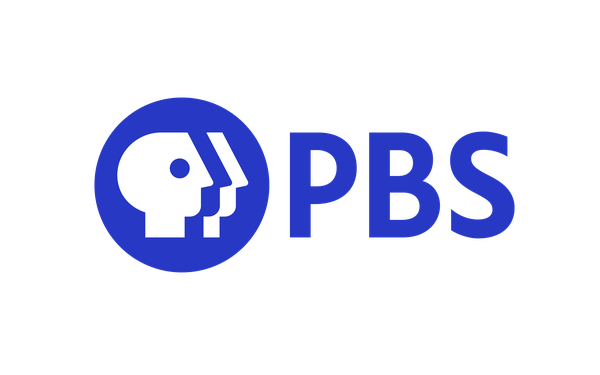 ARLINGTON, VA (March 31, 2022) - AMERICA OUTDOORS WITH BARATUNDE THURSTON, a new six-part travel and adventure series, premieres Tuesdays, July 5 - August 9, 9:00-10:00 p.m. ET (check local listings) on PBS, PBS.org and the PBS Video app. Hosted by New York Times bestselling author (How to Be Black), podcaster (How to Citizen with Baratunde), and outdoor enthusiast Baratunde Thurston, the series follows him on an adventure-filled journey to explore the diverse array of regions across the U.S. and how those landscapes shape the way Americans work, play and interact with the outdoors.

From wilderness pilots flying "below the rim" in Idaho, to coal miners turned beekeepers in Appalachia, to Black surfers catching waves in Los Angeles, Baratunde introduces viewers to a vivid cast of characters whose outdoor lives are shaped by where they live.

As a warming climate changes where outdoor enthusiasts can go and Americans debate how wild spaces can be made more accessible to all, AMERICA OUTDOORS WITH BARATUNDE THURSTON reveals a deeper understanding of our passionate and complicated relationship with the natural world.

"We're thrilled to join Baratunde as he takes us on a journey to America's wild spaces," said Bill Gardner, Vice President, Multiplatform Programming and Head of Development at PBS. "So much of our history and culture is tied to the outdoors, and Baratunde's unique ability to connect with people takes viewers to some unexpected places to explore just how our relationship with the outdoors is deeper and more important than we might think."

"We think viewers will be transported by this journey to discover our outdoor lives and culture," said Michael Rosenfeld, Vice President, National Production at Twin Cities PBS and Executive Producer of the series. "As we traveled the country we discovered a wide range of attitudes towards the outdoors, but we also found some consistent themes - most importantly, a deeply held belief that being outside is essential to our wellbeing, and access to outdoor spaces is worth fighting for."

"This show was so much more than I expected," Baratunde Thurston said. "I got a chance to reconnect with the beautifully diverse people of this country on the common ground we all share. From Indigenous nations who were here before we became a nation, to multi-generation ranchers and watermen, to newly arrived refugees, this isn't just a show about the outdoors. It's a show about America. Oh, and the cinematography is just epic. Best selfies of my life for sure."

Descriptions and broadcast dates for each of the six episodes are provided below:

It is the hottest place on Earth, but Death Valley is remarkably full of life. Baratunde Thurston seeks out the extremes of this national park and finds an outdoor mecca for those who embrace its heat, isolation, and natural beauty. Meet an ultra-marathoner who runs in the brutal heat of summer, the mayor of a town of one, and an elder of the Timbisha Shoshone tribe, who helps us see that this is a place where life blooms.

Idaho: Tied to the Land

Life on the American frontier is evolving. To find out how, and what it means, Baratunde ventures into the wild of Idaho in search of its outdoor culture. He finds ranchers and backcountry pilots sharing the wilderness with newly resettled refugees and sees how climate change is wreaking havoc on the age-old salmon fishery.

Los Angeles: It's a Vibe

Baratunde explores his adopted hometown to learn how Angelinos connect with the outdoors in their sprawling city. From kayakers saving a polluted river to Black surfers claiming their place on the waves, preserving access to outdoor LA is something worth fighting for.

Appalachia may seem like a place locked in time, but its people know a thing or two about change, especially when it comes to the outdoors. From a trail-blazing hiker to a 21st century forager, Baratunde meets the people driving a revolution in how we see and interact with nature.

Along the coast of North Carolina, there is more to outdoor life than sun and surf. As he treks through a daunting swamp, soars above the dunes on a Wright Brothers glider, and tracks wild horses on the beach, Baratunde discovers how these outdoor environments were shaped by a surprising force: history.

What does the wild mean to Americans today? To find out, Baratunde journeys into Minnesota's Arrowhead Region, one of the last places where you can hike or paddle your way into the remote wilderness. From passionate birders to harvesters of wild rice, he encounters a fascinating cast of characters - and hears from them why wilderness means so much.